Ahead of the iPhone 8 and iPhone X releases, a significant number of users began to take to social media complaining that their phones, some less than a year old, were beginning to “act up”. And it seems to be a recurring pattern, prompting suspicion that updates ahead of new releases are causing older iPhone models to underperform, cynically to encourage users to upgrade. 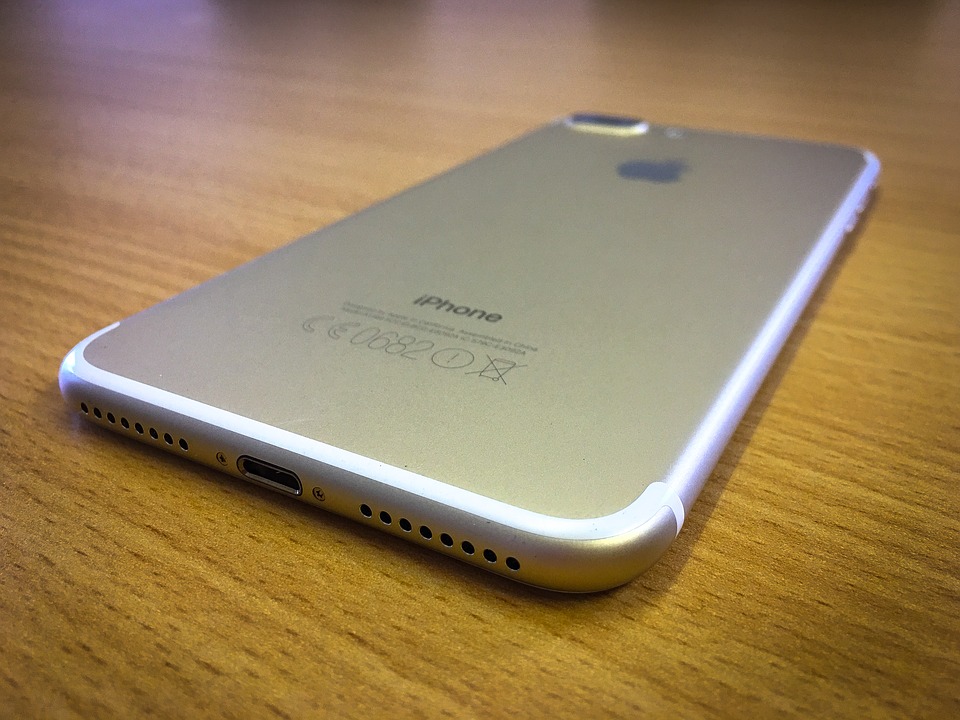 Studies and news reports dating back to 2014 and beyond have suggested there may be concern, but now finally Apple has admitted to the nefarious practice. But they’ve got an  explanation.

According to an update from Apple’s communication team, the throttling of an iPhone’s CPU is taking place as they get older, but it’s not to force users to upgrade their device. The practice, also referred to as “underclocking” is to prevent ageing lithium ion batteries in older devices from dangerously overheating and frying internal components.

Issues arising from underclocking include sub-par battery performance, forced reboots, screen freezing and laggy performance.  In a statement, Apple said that, as they age, lithium-ion batteries used in its phones become less able to provide the top levels of electrical current needed.

The problems with peak current draws especially occur when batteries are cold or low on charge – “which can result in the device unexpectedly shutting down to protect its electronic components”, Apple said.

iPhone users – fanboys included – have long complained about their devices turning off abruptly even when their batteries were far from low.

Apple said: “Last year, we released a feature for iPhone 6, iPhone 6s and iPhone SE to smooth out the instantaneous peaks only when needed to prevent the device from unexpectedly shutting down during these conditions.”

“We’ve now extended that feature to iPhone 7 with iOS 11.2, and plan to add support for other products in the future.

“Our goal is to deliver the best experience for customers.”

How do you feel about Apple’s admission? Or are you satisfied with the company’s explanation?