In 2011, Citizen launched the Eco-Drive SATELLITE WAVE, the world’s first watch capable of syncing with satellites in space to display accurate time anywhere in the world. Citizen’s focus on precision led them to be the first to develop this technology, and since then they have been working on making the technology even better with improvements in each of the new models launched in the Eco-Drive SATELLITE WAVE series. 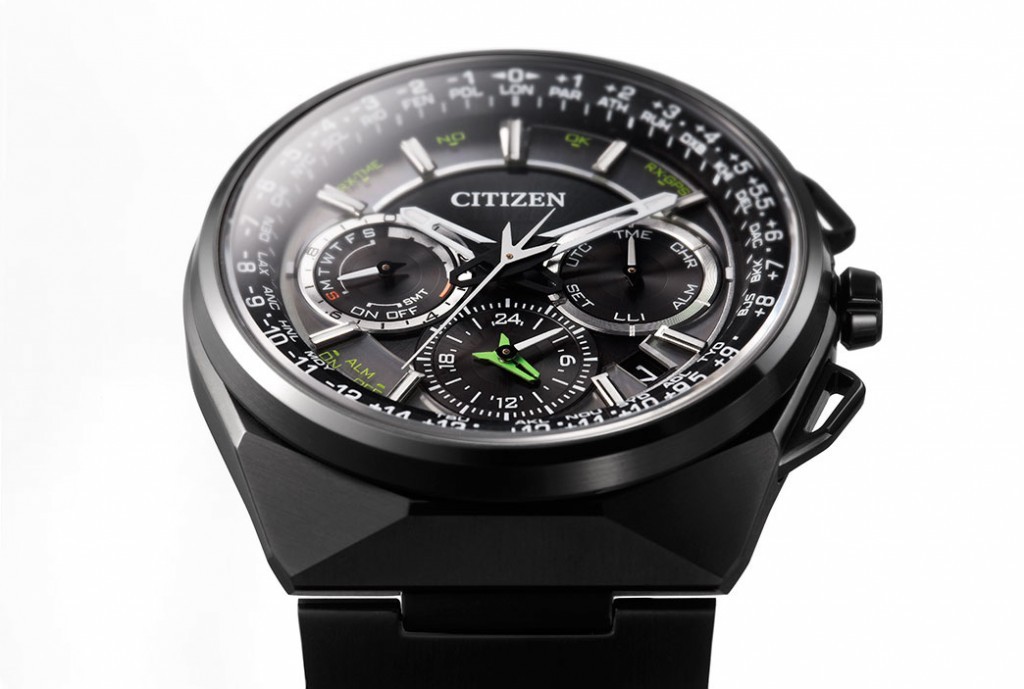 This year’s model includes a chronograph and a dual-time display function that allows the watch to display the time in two different world time zones simultaneously. The driving concept behind the Eco-Drive SATELLITE WAVE F900 is “speed.” It features the world’s fastest satellite signal reception speed — as little as 3 seconds.

Spanish to Tajik translate the high-speed twin-coil motor, newly designed for multi-functional watches, allows the hands to spin very fast both in normal and reverse rotations to quickly and smoothly correct the time between time zones.