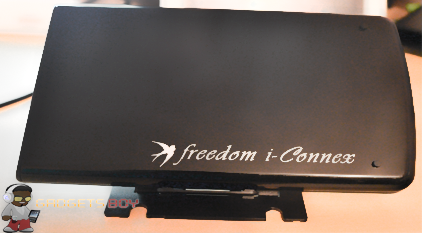 Let’s face it, there are lots of bluetooth keyboards out there, portable or not but i’ve never used them before, however I came across this one on proporta’s website and wanted to see if blogging is any better with a keyboard connected to my iPad 2, it would mean not having to carry my laptop with me to Starbucks. 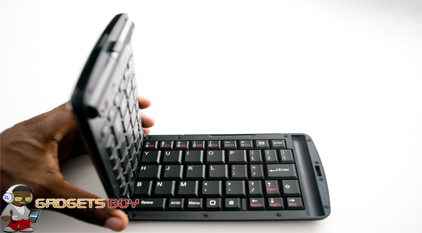 Opening up the box, there’s a leather case to keep it clean and safe, two AAA batteries, which I will be swapping for rechargeable ones, the gadget manual and the keyboard itself. First impression was how light it was weighing just under 300g, its nice so i won’t feel like i have to hide it and next thing was to try it out, connect it and see it how well it meets my needs. It was straight forward to connect, and has controls for my iPad like the home button, and keys to control my music; it also has various function keys that can do various things depending on what device you use it with as it is compatible with other tablet devices like the Blackberry Playbook, Galaxy Tab, gaming consoles like the PlayStation 3. It comes with a useful stand for the iPhone, although I wouldn’t use it with my iPhone as it just defeats the purpose of having a touch screen phone. 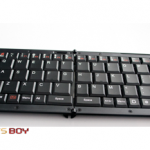 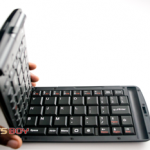 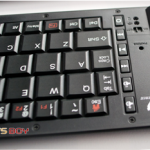 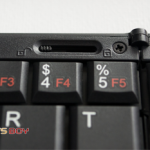 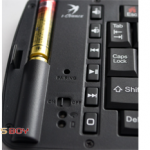 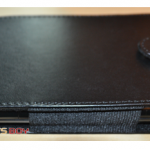 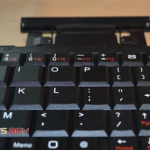 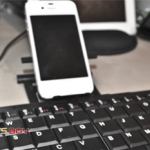 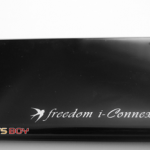 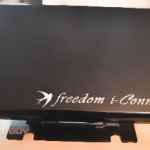 The only things i found abit negative was the backspace key, which took some getting use to for me and some button sizes were strange but that’ts probably because they tried to squeeze all the keys in however all in all it’s great for touch typing and I would definitely recommend it. If you are interested in getting yourself one, you can from here