Testing Artificial Intelligence against skilled human players is hardly a new concept. Until recently the most famous example was how well a computer could compete against a human at chess, with the famous Deep Blue program demonstrating that even primitive AI was a force to be reckoned with. 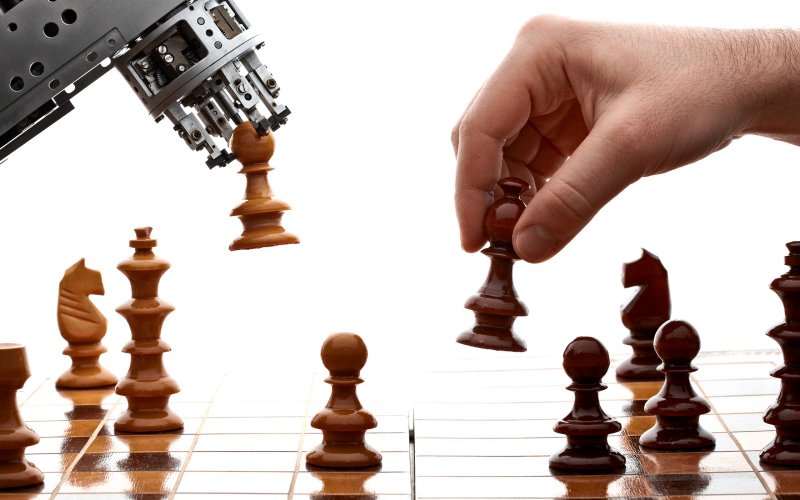 Given the enormous technological advances of the last decade or so, it should come as no surprise to learn that the gambling industry has taken keen interest at the potential of AI programs as virtual croupiers. After all, when playing games such as Blackjack online, the player is competing against a software program. The better that croupier is, the more challenging the game – and in a game based on sheer statistical algorithms and probability it’s not especially difficult to program.

However, the next great leap forward is developing gaming AI capable of playing strategic games – in particular, poker. Obviously, this is a far more challenging concept that just racing to 21, as it needs not only to be able to evaluate rival players performance and bankroll but also be able to call a bluff and determine when it’s suitable to just fold the cards. 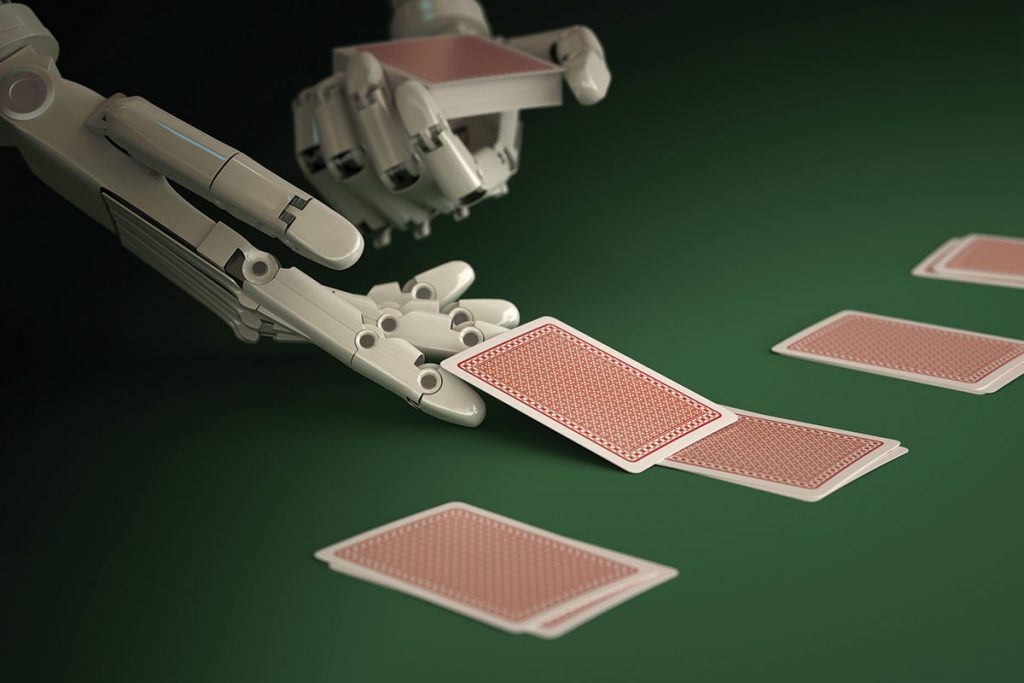 Poker is where true AI (Artificial Intelligence) is going to potentially revolutionise online card gaming. Much as it’d be nice to see AI bots be a part of sites such as slot2slot – and there are potential applications for this tech in that regard – card games are where the future are at. It’s certainly not impossible to imagine in the near future there even being a slot review app where the quality of the AI is also ranked alongside the overall playability of the game.

As mentioned above poker is a game pretty much on par with chess when it comes down to tactical approach. In order to be successful an individual – or software application – must be able to determine when it’s appropriate to take risks, and also when best to call or drop out the round. 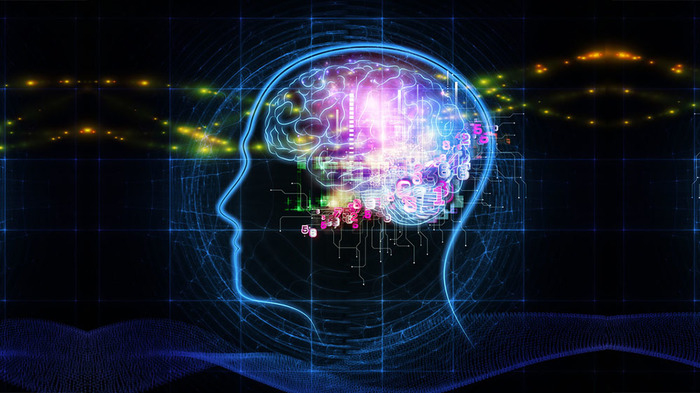 Poker players would do well to be warned that the way AI gambling tech is going, AI is advancing rapidly at being able to beat even the best-seasoned professionals. Just a few years ago the technology tended to have a habit of holding its own, just to make a stunningly bad hand later in the game. This was attributed to the software not having a long term defensive approach; instead, it was focused entirely on winning all the chips on the table by knocking other players out as fast as possible.

However – more recent developments have shown that it’s possible not only to make AI capable of playing in a defensive manner but also able to learn the patterns of rival players strategies – especially in games such as Texas Hold Em when hands are displayed at the end of the round. Clearly, there is still room for a smart human opponent to take advantage of this – by no means is the software completely free of potential exploits just yet. However, it’s perfectly possible that before long we’ll see AI poker bots bluffing and gaming human opponents with a skill not just directly programmed into them, but also acquired through table time experience.