Premium aerial photography drones have recently exploded in popularity due to the unique perspective they provide, delivering a bird’s eye view with effortless control. The GoPro Solo 3DR is the world’s first smart drone, powered by twin computers for incredible stability in flight and a range of safety features. This advanced photographer’s tool is the only drone on the market to continually stream live HD video directly to your iOS or Android device, and you can get the GoPro drone at Harvey Norman.

The imaging technology known as Smart Shot uses the dual internal processors to make capturing breathtaking aerial footage as simple as possible. The 3DR Solo is also equipped with in-flight access to footage, allowing users to start and stop recording from their control device as well as adjust camera settings on the fly.

The GoPro 3DR is designed to deliver a high level of performance with simplified controls. Its push-button flight function puts the unit in the air within seconds, and the “Pause” feature enables it to hover steadily in place for automatic fixed perspective recording. The Follow Me feature can automatically track items within the control range to make subject recording easier. Another of the GoPro 3DR Solo’s most important features is the intuitive gaming-inspired controller, which gives users precision control in a familiar format. 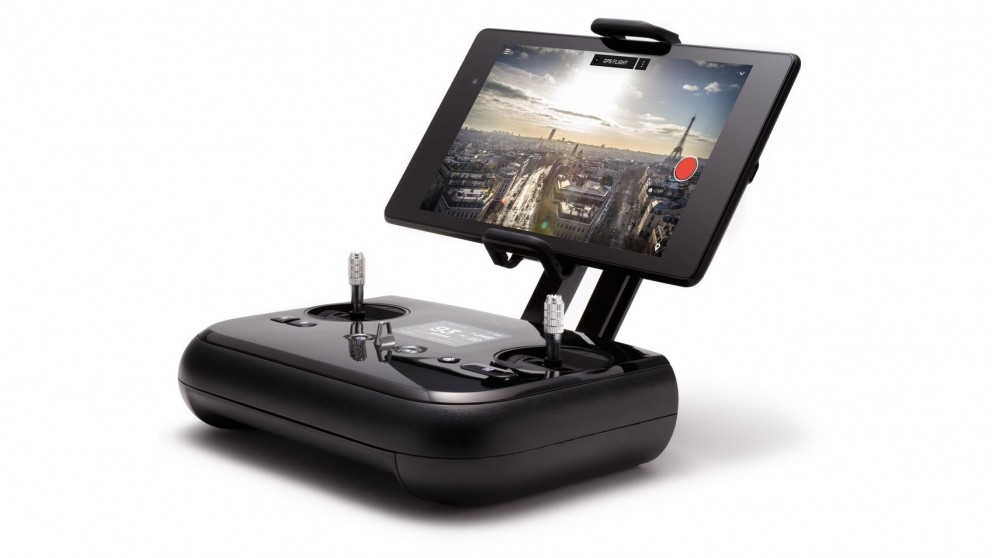 This GoPro drone is a professional quality tool designed to get to the shot quickly and capture it perfectly. The Solo 3DR has a flight range of nearly a full kilometer top speed of 88km/h and a maximum flight altitude of 121 meters, giving photographers ample range to capture dynamic images. 25 minutes of total flight time enables extended action shots, and a 4-hour rechargeable battery minimizes downtime.

The GoPro Solo 3DR also includes a smartphone app for use with Android or iOD devices. This fully featured app provides access to the drone’s settings during flight, and can also enable your smartphone to serve as a craft control device.

The GoPro Solo 3DR is the most advanced aerial photography drone on the market, providing elite image capturing capabilities with user-friendly control. For any photographer seeking a rare view of a compelling event, the Solo Drone is the clear choice.