In this era of leaks, no phone is ever truly kept a secret and with CES and MWC right over the horizon, we expect some confirmation of the below Huawei P30 leaks imminently. But here’s what we suspect so far:

Just like their higher-end cousin the Mate 20, the P30 and P30 Pro are expected to sport teardrop or dewdrop-style notches. This rumour has been fuelled by leaked images of screen protectors and phone cases. The leak below, initially shared by Slashleaks, shows two screen protectors, which are supposedly for the incoming Huawei P30 and Huawei P30 Pro. The leak suggests that both phones will have super thin side bezels, a slight chin, likely OLED displays and high screen-to-body ratios. But the tradeoff means that Huawei’s famed 3D IR dot projector face scanning will be sacrificed. Although there’s nothing solid linking the leaked images, beyond some pen scrawling on each cover, the source is said to be strong according the Slashleaks. 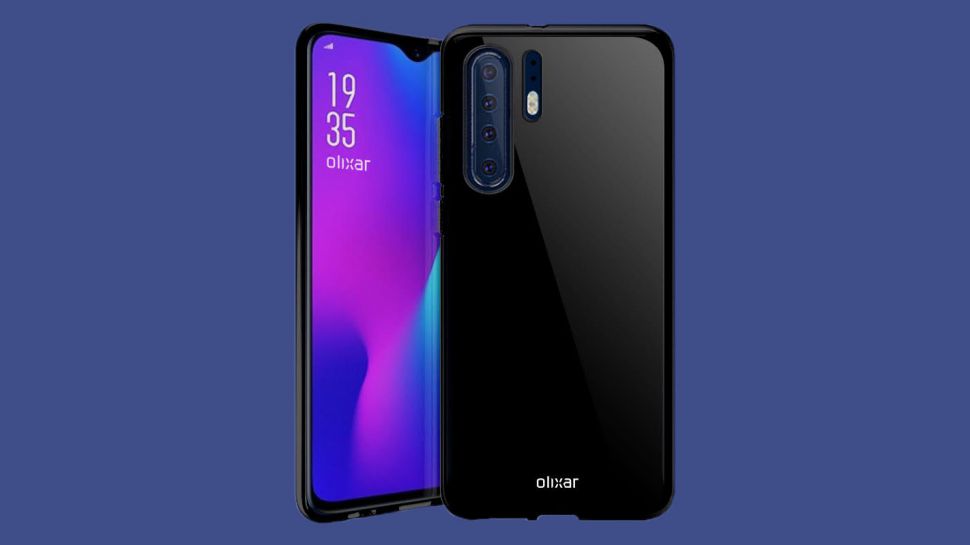 Sticking with the front of the phone for a moment, the Huawei Nova 4, launched in Q4 of 2018 also features a teardrop notch, which houses a 25-megapixel front facing camera. We’d be surprised if the Huawei P30 didn’t opt for a similar unit. Huawei aims its P-series smartphone range squarely at image-conscious and creative types. So it’s no surprise to see leaks emerging that suggest the P30 could be set to out-do its predecessor’s triple Leica camera setup.

Thanks to a leak from case manufacturer Olixar, shared by Mobile fun, we get a look at what appear to be digital renders of an as yet unknown Huawei-looking phone rocking a crazy quad-camera setup. Not too dissimilar to what Samsung revealed with the Samsung A9 earlier in 2018. If assumptions based on these leaks are true, it’s likely we’ll see a P30, with an upgraded triple camera and a pro model, with a quad-camera setup. What that extra camera delivers at this point is pure guess work.

However, I’ll go out on a limb and speculate that the Huawei p30 Pro’s Quad camera will include: 16MP sensor + 10x optical zoom, 16MP sensor + ultra-wide lens, 38MP sensor and a humble 2MP sensor for improved depth perception. Sony’s yet to be released IMX607 back-illuminated Exmor RS CMOS sensor is likely to be the main camera module inside the Huawei P30 Pro. This should deliver improved focusing with quad pixel phase detection AF or QPDAF (dual pixel is currently the standard). The new sensor should also improve lowlight capabilities as it uses a quad bayer RGB filter, allowing it to dedicate an array of pixels to gather more light. This so-called White HDR Coding array is tasked with gathering light for high dynamic range processing and detail enhancement.

Going for a lower MP count than the rumoured 48-megapixel unit expected to be in the coming Galaxy S10 gives the P30 an advantage on paper at least. It should allow the P30 Pro to gather more light with larger pixels covering the surface of its rumoured 1/1.8-inch Sony IMX607 sensor. 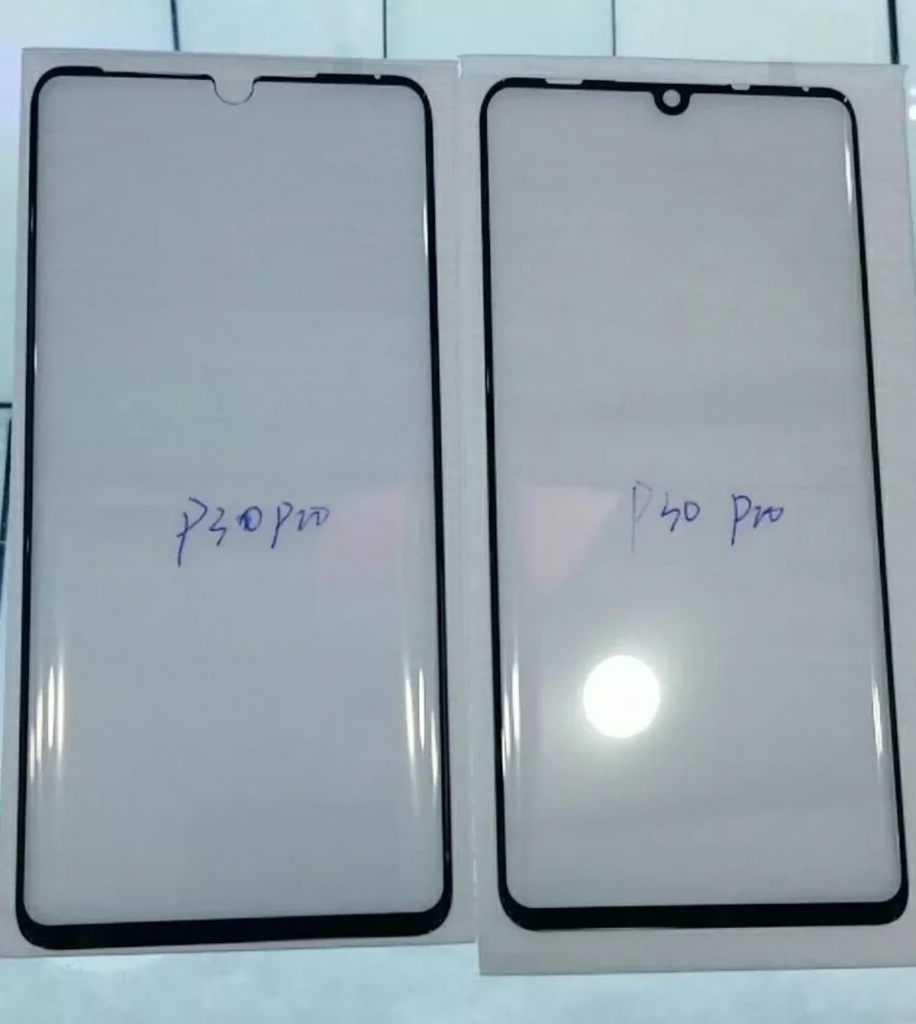 Considering the Huawei Mate 20 Pro 4200mAh battery, I’d be surprised to see the P30 Pro out do it so soon after the company’s flagship has launched. However, Huawei haven’t been afraid to create competition among its own products, so they could up the ante. The Huawei P20 Pro had a 4000mAh battery, so even if the needle doesn’t move on this figure, it is set to offer strong, all-day battery performance. We also expect to see Huawei’s innovative reverse wireless charging to make an appearance in the P30 Pro, if not the P30 as well.

That’s all for now, but keep checking back for updates. What do you think of the rumours? Is there anything in particular you’d like to see from the upcoming Huawei P30 and P30 Pro.