With so many health trackers and wearable technology available on the market today, it can be challenging when it comes to which one to purchase as they all do various things in similar way, with just only few different functions and features separating them from each other. When Huawei announced the Talkband B1 back in Barcelona at the Mobile World Congress, it was impressive and the idea of being able to double your health tracker as an earpiece for making and receiving phone calls was something that makes it worth a look.

The Talkband B1 is capable of monitoring your steps, sleep patterns (sleep quality monitoring), calories burnt, checking your time on the move and also can be used for calls. At the time of its announcement, I did get a feeling that it was mainly designed to accompany the Huawei Media pad tablet which was also a 4G tablet that could make calls and as you can imagine, making calls with a 7 inch or 8 inch tablet next to your face can be strange in public.

Design-wise, the Talkband B1 weighs just 26.2g, the headset when popped out of the band weighs just 9.4g and its easy to take out with a single press of the release button. It also has another button for changing the data collected, such as calories burnt, time active, steps/miles walked, time and how many hours of sleep you had. The band comes in Small and Large sizes and very easy to clip on your wrist. 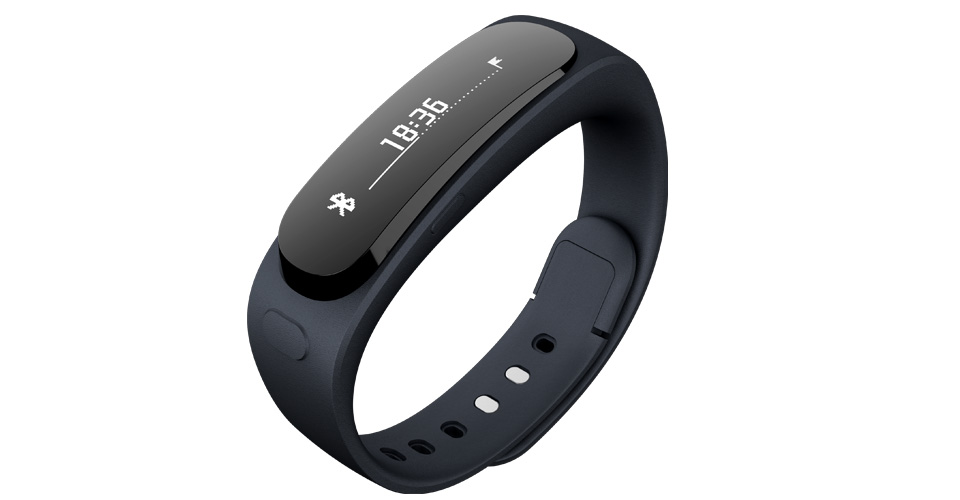 There are no cables to plug or carry around with you unlike some other health trackers out there, the USB connector is located at the end of the strap, making it quite handy to charge anywhere and it also takes around 2 hours to charge. 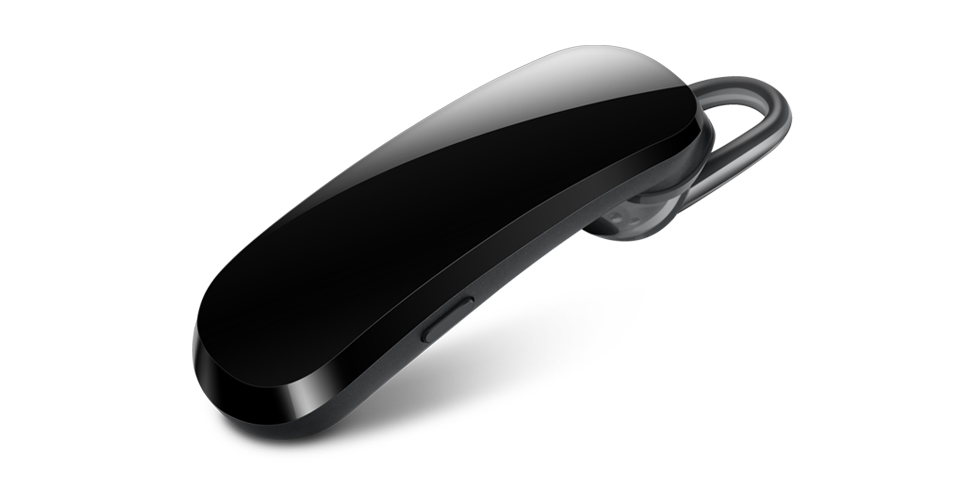 The display is black and white, however it is very easy to read in any lighting condition and also means that less battery is consumed. Thanks to its vibrating motor, you can be alerted without being a nuisance in public; you get alerts for calls, reminders, alarms and when you have inactive for a while.

Huawei Talkband B1 – How it performed

Under the bonnet is a 90mAh battery that Huawei said would last around 6 days depending on wireless call usage time and 14 days standby time. During my time with the Talkband, the battery lasted around 5 days which is great, and it charges very quickly so battery was no issue at all. 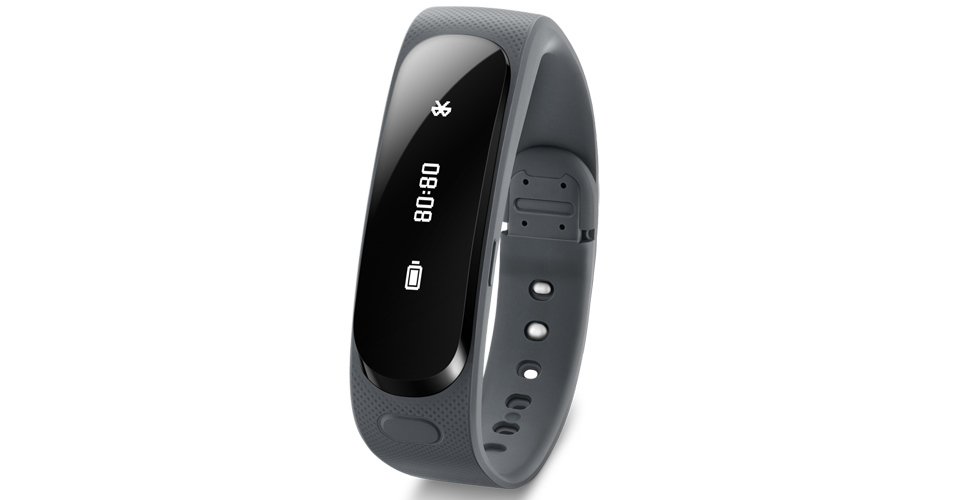 For calls, Huawei packed the B1 with Dul-mic reduction, delivering a really sound quality and I could hear the people I spoke to very clearly with no interference or reduced call quality. The display is also touch sensitive so you can swipe to answer. One thing that is worth mentioning also is that it is compatible with most devices running Android and iOS, so you are not limited to just Huawei devices and you can download the free app to check all you data and trends over time.

Using it in wet weather conditions is not issue either, thanks to its IP57 dust and water resistant, meaning you can submerge it into 1M of water for 30 minutes, enough to get yourself in and out.

Overall, the Talkband B1 is a great device and I really enjoyed my time with it. It has a good battery life, handles calls very well, looks discrete and is very comfortable to wear. It collects useful data and it monitors your sleep quality without having to press a button or tell it that you are going to sleep thanks to its G sensors. The only negative I have for the Talkband B1 is that it can be uncomfortable to wear during sleep as the front part can be bulky, otherwise a fantastic device that has managed to combine multiple features and benefits successfully.