OnePlus 6 will get a Notch Blocker option, CEO Pete Lau has confirmed.

Essential may have committed the sin first, but Apple doubled down, made it bigger and set an unfortunate new trend. In the wake of the iPhone X a wave of manufacturers have been trying to make the notch stick. Now OnePlus is the latest to join in, following the company’s Co-founder Carl Pei confirming that the OnePlus 6 will also be notchtastic…and not everybody is ecstatic about it. 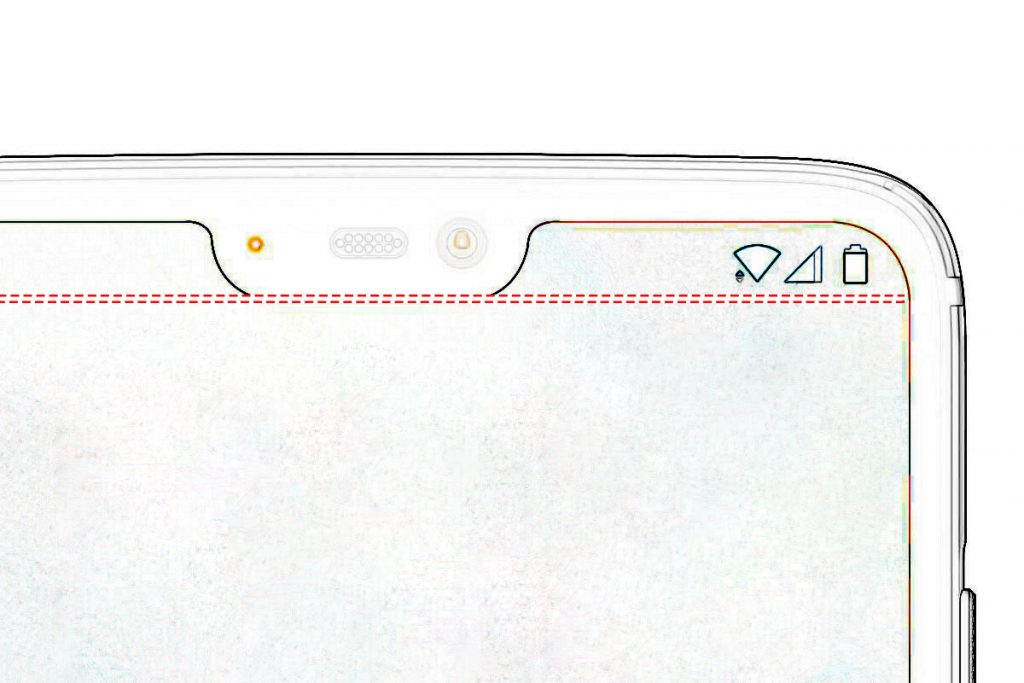 However, responding to feedback from its community, in typical OnePlus fashion, CEO Pete Lau responded in a viral forum thread discussion about screens to alleviate some people’s concerns about the controversial design choice.

“A black-out feature was seriously considered in the early stages of the development of the OnePlus 6. At the time, we decided against adding this feature. We wanted to focus all of our time and resources on delivering an exceptional full-screen experience. I still believe the best way to experience the OnePlus 6 is using the full potential of the display. Recently many users have raised interest in having a black-out function. We respect your feedback, and would like to give everyone the ability to choose. This function will enable you to black out the background of the notifications and status bar. It will be added in a future software update released after the launch of the OnePlus 6. Look forward to sharing this new update with you all. Thank you for making us better!”

So if you were looking forward to the OnePlus 6, but you’re not here for the notch, OnePlus has confirmed they will be implementing an option to blackout the spacing either side of its 19.62 x 7.69mm camera notch.

The UI setting, which we’re dubbing: “the notch blocker” will reduce the phone’s screen real estate obscuring the visibility of the notch. However, the feature will not be available at launch, but will come with an update. Google is already working on its own notch-blocker feature that will be baked into the Android P update, so perhaps that’s what OnePlus is waiting for.

Along with this great news, OnePlus has been teasing this phone will be a speedster and they’ve already confirmed some outrageously positive specs including a Snapdragon 845 chip, 8GB RAM and a 256GB storage option; a first for the line. We’re hoping to learn much more about this upcoming release over the coming weeks, so make sure you keep an eye out on our twitter @Gadgetsboy for the latest updates.