Represent your national team of choice with these hot new cases from accessories maestros Speck. With the groups pretty much wrapped up and the knockout stage upon us, these cases may be just the ticket to give your favourite national side an extra boost in support.

Made from IMPACTIUM™, a dynamic rubber that is said to absorb 52% more shock than standard TPE rubber found on many other cases, phone owners can relax a little more during goal celebrations. The case’s IMPACTIUM Shock Barrier lines the inside perimeter of the case, compressing on impact to shield the device from drops at up to 3-metres. The build quality is decent and they don’t add too much thickness to your device, striking the right balance between protection and pocketability. The side buttons are also perfectly allocated so that they provide the correct depression when pressed. 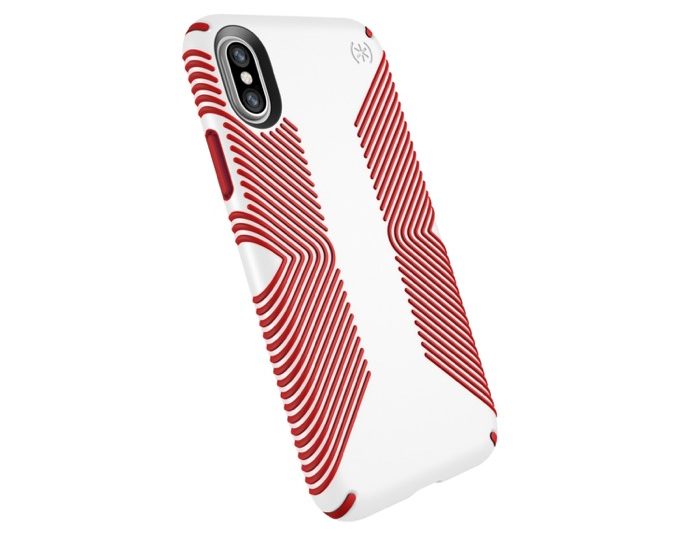 We especially like the England one, it’s the cleanest of the bunch. But like the whole lineup, because Speck has been creative enough to not just use the country flags, these cases will still look cool whether your teams been knocked out or they go on to win the whole thing. Maybe you just like the colour combo. If you’ve got an iPhone X or iPhone 8 Plus or 8, you can grab your favourite case and rep your favourite World Cup nation over at SpeckProducts.co.uk.