Gaming is a hobby enjoyed by millions, possibly even billions, of people around the world and is forever growing with its vast array of consoles and games on offer. We are incredibly lucky with the gaming options we have on offer to us, really.

One way which is becoming increasingly popular to game by is on our mobile phones, which are more high-tech and advanced than ever before. I mean, do you remember Snake? We’ve come a ridiculously long way in such a short amount of time when you think about it.

Gaming on our mobile phones is not only highly convenient and playable on-the-go, but the games on offer are more advanced than ever before, meaning we need a phone capable of giving us the best picture quality and general feel for the type of games available. These games are accessible via most phone’s and their application stores but you can also find them at Casino.com/uk/blackjack where there are many variations of blackjack and other such games that we all regularly play to pass the time, but on a suitable device of course.

With all of this in mind, below are some of the best mobile phones to game on in 2019 so far.

An Android device, the Honor View 20 ticks all the boxes. The phone has a large, 6.4″ screen that handles 1080p+ content, a powerful processor and internal spec and is one of the few phones that can handle the hugely popular game Fortnite at 60fps. There’s plenty of internal storage as standard, and it’s actually cheaper than most rivals, which is astonishing given its quality. A slight drawback is perhaps the slightly lower resolution than some of its rivals – only offering FHD+ instead of QHD – but the difference is small and not that noticeable. 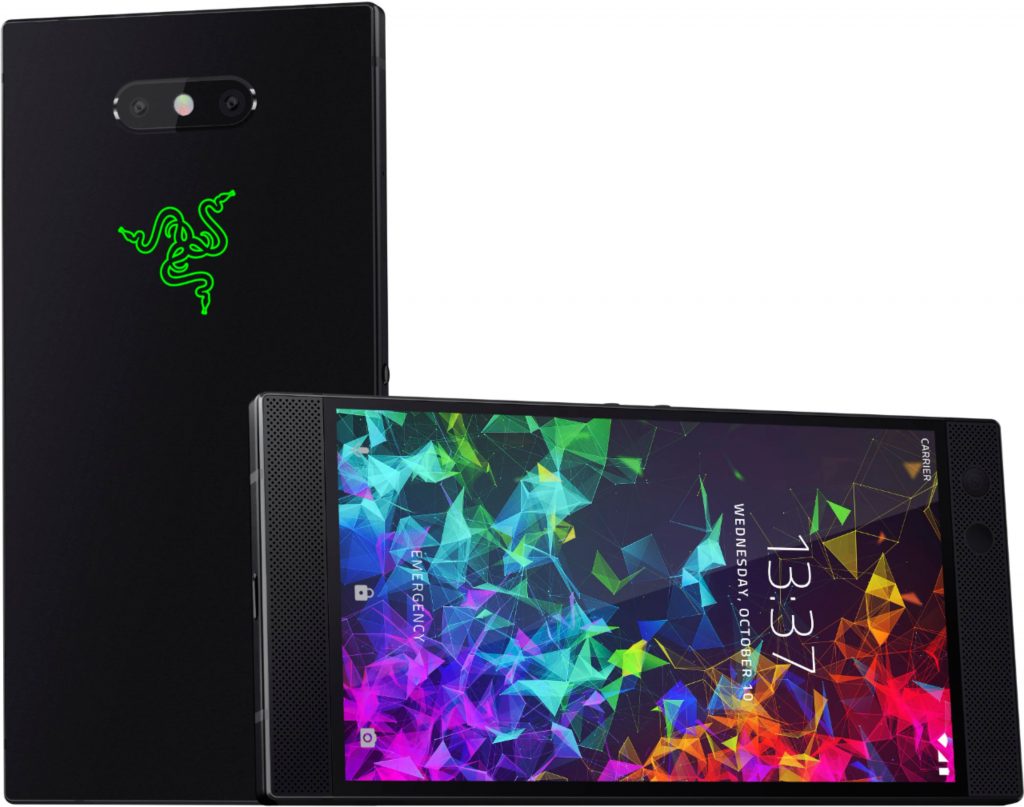 A gem when it comes to gaming with its 5.7-inch screen, which does both HDR and 120Hz refresh rate, the Razer Phone 2 is a hugely popular choice for mobile gamers out there. Any game played on it is immediately enhanced due to its high-quality display, although some users have criticized its edgeless aspect. The picture quality more than makes up for it, though. The phone has Dolby Atmos sound and a Snapdragon 845 processor, which is super fast. A chunky, solid and well-made phone, the Razer Phone 2 is ideal for PUBG players.

One of the first smartphones with an external cooling fan, Asus had one demographic in mind when it released the ROG Phone in 2018. ROG stands for Republic of Gamers, and it is the brand name for Asus’ PC gaming hardware and accessories. The key to the ROG Phone’s performance is a special version of the Snapdragon 845 CPU that can be overclocked for better performance. There is a lot of hype over the ROG Phone 2, which will be released later this year – it could be the benchmark in smartphone gaming.

The OnePlus 7 Pro isn’t cheap, costing around £800 for the 12 GB version. For that cash, however, you get a fast-performing phone that is all about the visuals. The 90HZ refresh rate for the screen adds fluidity and immersive quality to your gaming experience that makes the price worth paying. A word of warning though: Not all gamers will like the tall 19.5:9 aspect ratio of the phone, so try it before you buy it