Having autofocusing issues with your DSLR camera? Reikan FoCal may be the solution you’ve been searching for. It saved a photographer friend of mine a lot of money and hassle, here’s how. 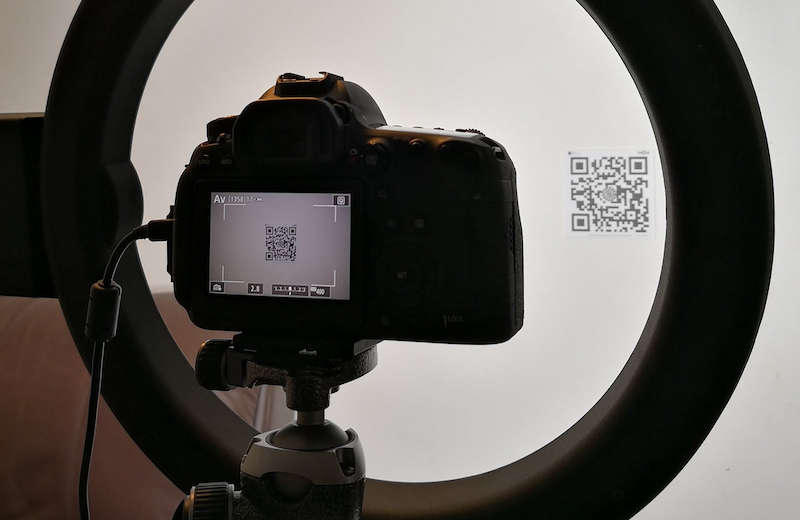 I’ve been a professional photographer for 16 years and I’ve used everything from basic film cameras, to digital bridge cameras, mirrorless models and DSLRs.

Since becoming a technology journalist, I’ve enjoyed being able to help fans and friends alike in solving their camera issues and getting the most out of their passion for photography. Recently, a friend of mine who works in fashion and commercial photography had been having an infuriating time with her Canon DSLR and L-Glass lens. My friend was using the EOS 5D Mark III and the legendary EF 50mm f1.2L, a great combination by anyone’s standards. But she was pulling her hair out when she discovered in Lightroom that 90% of her images seemed to be slightly out of focus, despite her camera’s AF seemingly responding quickly and consistently on the night.

What could be the problem? Was her lens damaged? Was her camera misfiring? She was frustrated and understandably so. As enthusiast and professional photographers know, we spend thousands on our camera equipment, so it’s disheartening to find it not performing for you. Especially when there’s seemingly no explanation.

On hearing her issues, I started to look into it and had an epiphany, perhaps her DSLR’s focusing system and lens needed calibrating. I could have been wrong, but it seemed worth a try given that the time and financial cost of repair would be extensive. 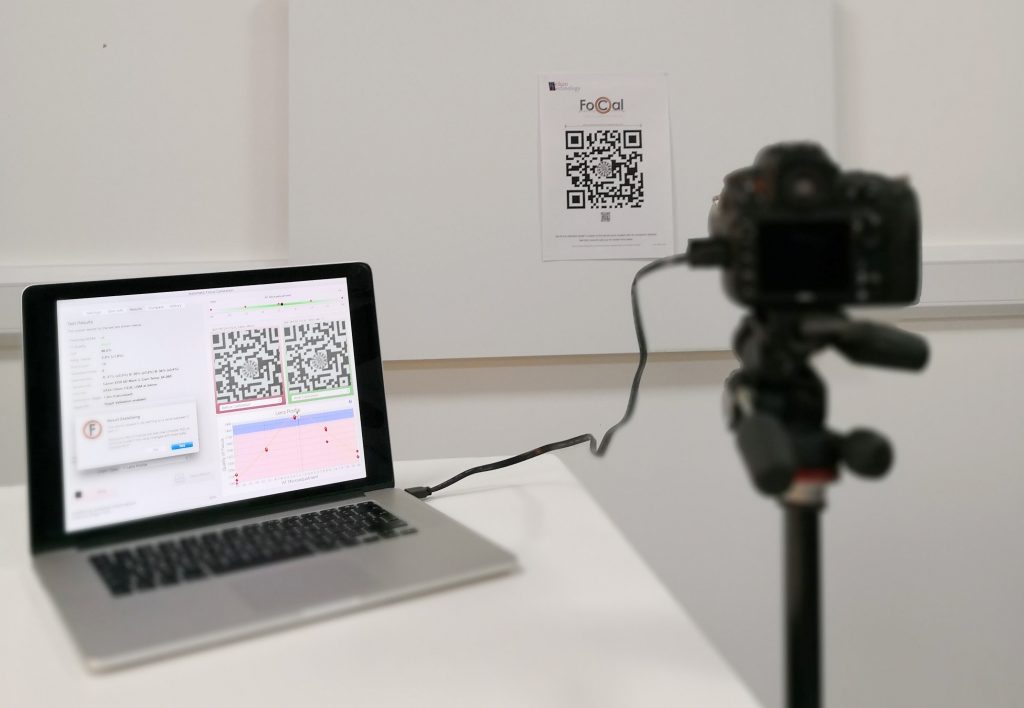 On the face of it, lens calibration seems like an incredibly complex task, something best left to the professionals, but you’d be wrong. Considering the options, I came across Reikan FoCal, a piece of software that takes the stress out of lens calibration. With little more than a focusing target, some space, a tripod and a USB cable, the Reikan FoCal software can automatically apply the correct lens micro adjustment needed to fine tune your Canon or Nikon DSLR’s focusing systems.

With a simple user interface offering straightforward step-by-step instructions, the Reikan FoCal software guides you through setting up your camera. And while you can buy a hard target in two sizes (150mm and 210mm) directly from the Reikan Focal website, they also give you the option to download and print one for yourself for free, which is a nice touch.

Once you’re all setup – it took me about 10 minutes – the software takes another 5-10 minutes to run through calibration. It works by taking a series of pictures of the focusing target, each time, making slight adjustments to the AF sensor, it then offers a recommendation for micro adjustment. With some DSLR cameras, the software will ask you if you’d like to apply its recommendation, while with some older models, you will have to make the adjustment yourself in the camera’s menu.

The software comes in two flavours: Plus and Pro, for £39.95 and £69.95 respectively. The Pro version offers a much more comprehensive analysis of your camera and lens combo’s performance, including telling you what your sharpest aperture setting is, testing all of your focus points and comparisons with all of Reikan’s other users, so that you can see how your lens is performing relative to the community. Given that it only costs £30, I would say it’s worth buying the Pro version as you get much more and it’s just a one off payment with 12 months of update support for new camera models. After your 12 months is up, you can still use the software, however, you won’t get software support for new camera models released in the future. If you get a new camera that’s not supported a few years later, you can purchase an upgrade for around 40% of the of the current FoCal cost. 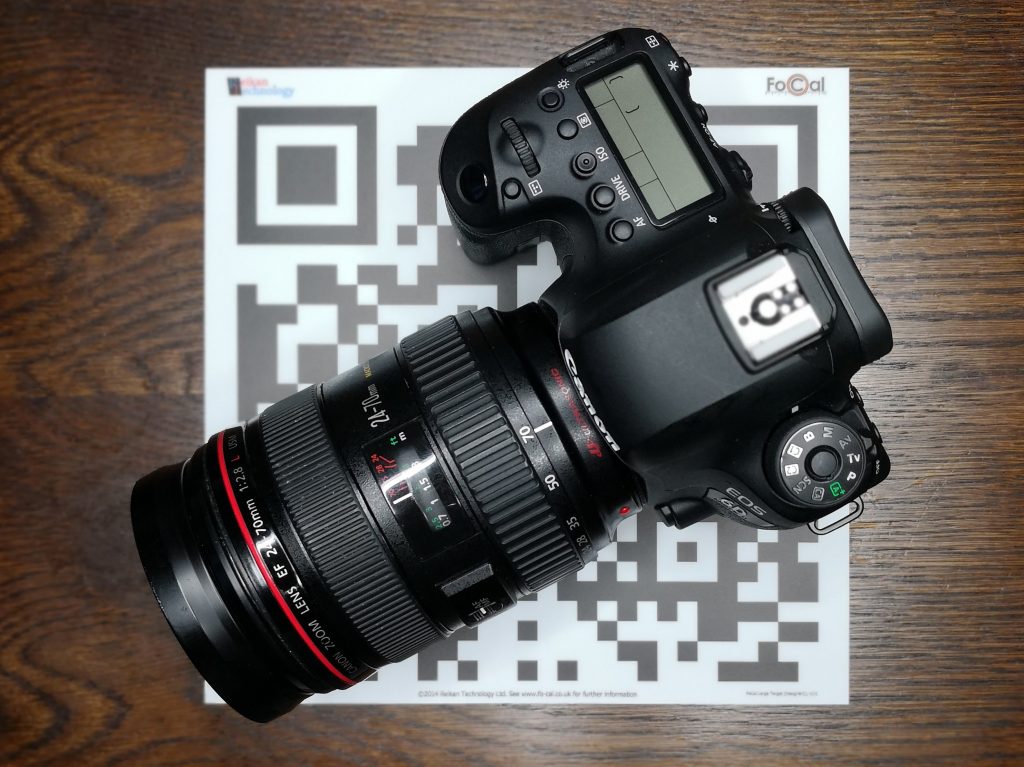 Going back to my friend who started me on this journey of looking into lens calibration, I told her about the software and she managed to purchase it, print a target and get her lens sorted within 30 minutes and she’s not the most technical person. She called me up to say that I saved her a lot of hassle and money and she was able to shoot the event she was booked for that night with confidence that her lens and camera were working in tandem perfectly.

If you’ve been having some issues with autofocus and inexplicably soft images, give Reikan FoCal a try. It’s a simple, affordable and useful tool for every level of photographer. For more information on the software and lens calibration, head to ReikanFocal.com to learn more.