Wednesday 7th March at Roxys Bar and Screen Central London,Gadgetsboy attended Threeâ€™s official event. Hashtag #ThreeMWC as you may tell from the name, the event was a Roundup of Mobile World Congress 2012 (MWC).

Three network invited a host of Bloggers, journalists, tech devotees from all over the UK to take part in a night full of gadgets and activities. The evening had many reliving technologyâ€™s past with a mobile phone quiz that saw team #Winners scooping the prize after six rounds. Although the event consisted of fun and banter the evenings USP for most was getting the chance to play with the HTC One X, HTC One S and Samsung Galaxy Note, some of the latest offering to come to the UKs fastest growing network. 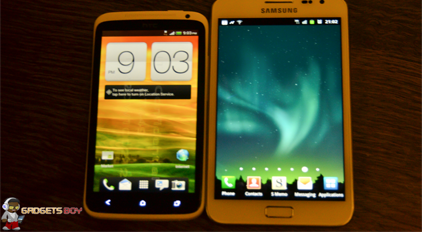 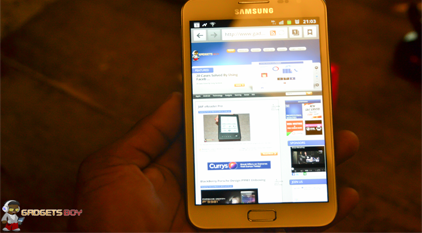 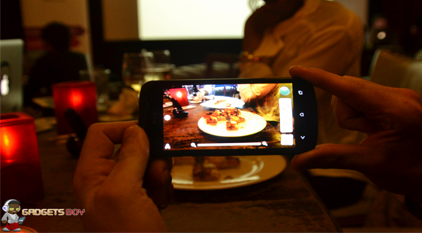 Whilst the rest of the tech world were still discussing Apples latest announcement down on Borough High Street, Citizen Brando the PR team in charge of eveningâ€™s festivities ran an amazing event that had many in awe of Threes latest releases including GadgetsBoy.

This was one of the first official events GadgetsBoy has attended and after this the team cannot wait to attend many more. The evening was so much fun and Iâ€™m so excited about the new offerings to Three the handsets were fantastic and I cannot wait to review them.

The evening was a great night as it gave many people the chance to a put a face to a name because many have only ever networked via facebook or twitter. As you can see below fellow bloggers Avorah were also in attendance alongside some other amazing Tech Fans. 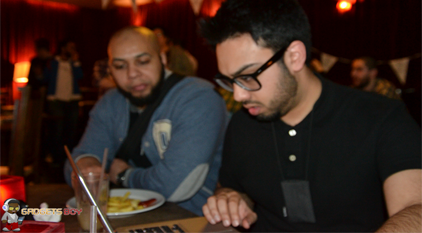 The team here at GadgetsBoy would like to thank the PR team Citizen Brando for putting on such a great event.

-Ends-
GadgetsBoy is a website dedicated to gadgets, technology. We review them, take them apart in some cases, test them and bring you latest news. We bring you some gadgets and technology you havenâ€™t seen before. We have a team of reviewers, reporters and team members who surf the web and look out for breaking news.

The GSMA Mobile World Congress is the combination of the world’s largest exhibition for the mobile industry and a conference featuring prominent Chief Executives representing mobile operators, device manufacturers, technology providers, vendors and content owners from across the world.

I am an expert in Marketing, Advertising and PR who loves travelling.