You will surely be amazed by the different Apple gadgets that are manufactured and introduced nowadays. Innovative computers and mobiles with functional features are in demand gadgets for every aspect of business and other life activities. The popularity of Apple gadgets brought big difference in the business world. Due to the non-stop fame of Apple, many critics revealed their observations. Although they give the affirmative aspects of Apple, they still revealed the disadvantage or negative side that come from the opinion and observation of many people, specifically the users. Unfortunately, their observation mainly criticized the Apple patent lawsuit. As people continue talking about this topic, Apple then finally initiated a patent lawsuit. People have found out that some Apple gadgets are counterfeited products of other companies. 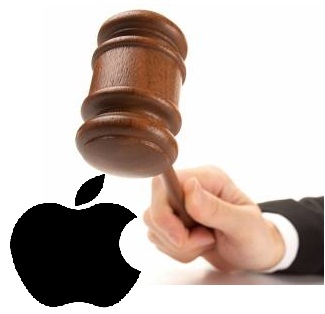 There are some reasons in the patent lawsuit that needs to be stopped by Apple. If the Apple can really help the company get some advantages, the Apple could take this significant role. In case Apple cannot win with the return, then Apple will definitely do their best to win in the future. People also observe about the costs depletion of Apple gadgets. Even though Apple has still not disclosed the patent lawsuit costs, the company still insist in the lawsuit against HTC’s condition on certain costs. As a matter of fact, the company could utilize the money in product development, acquisitions, or in R&D, and these actions should be able to let the company take value for the cost. 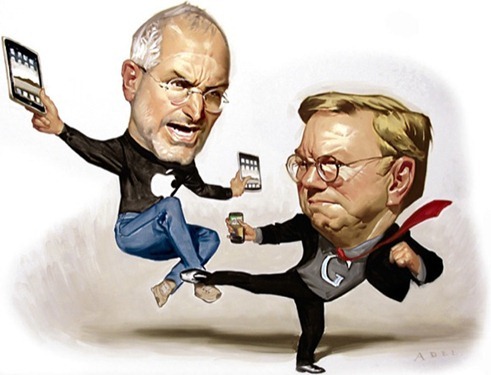 The patent lawsuit of Apple could also destroy other businesses. This is really a big problem when it comes to the business market. The Apple patent lawsuit issue is the current and will still be the future of the businesses’ ability to corporate with some severe damages when it comes to customer retain and profit. Apple is said to be dependent on the system of Samsung, which is Apple’s major supplier of high-tech mobile gadgets. So far, the patent lawsuit issue between businesses do not seem to ruin the relationship between each other.
There is also another issue about Apple’s image. Most leading businesses have the right to counterfeit lawsuit in order to protect their physical and intellectual property rights. However, Apple’s legal action may seem to experience a bit bullied novice. It is even suggested that the company, Apple, should be through the counterfeit lawsuit and continue with the goal of getting and maintaining its efforts in the mobile world as compared to the latest competitors.

It is undeniable that Apple seems to be extremely perfect when it comes to the manufacturing hardware materials. However, critics give their ultimate observation regarding the disadvantages of Apple computers when it comes to the selection of computer hardware. Computer users can select from wide range of Windows-based desktops models, laptops and other models of netbooks from different companies. Although there are still many people interested to use Apple’s gadgets, the patent lawsuit issue never stop. Yes, this could damage the image of the company, but the company wonâ€™t stop to produce different innovative gadgets.

Is it part of their world take over tactics? or they are just standing up for their rights?