Google has officially announced the Nexus 6 and Nexus 9 earlier today, alongside Android Lollipop. The announcement came without an event, with Google announcing the new devices on their blogspot page.

The two new Nexus devices fill out the range for 2014 and the first half of 2015. Google is working with Motorola on the smartphone, and HTC on the tablet. They are also working with ASUS for the Nexus Player, an Android TV media device. 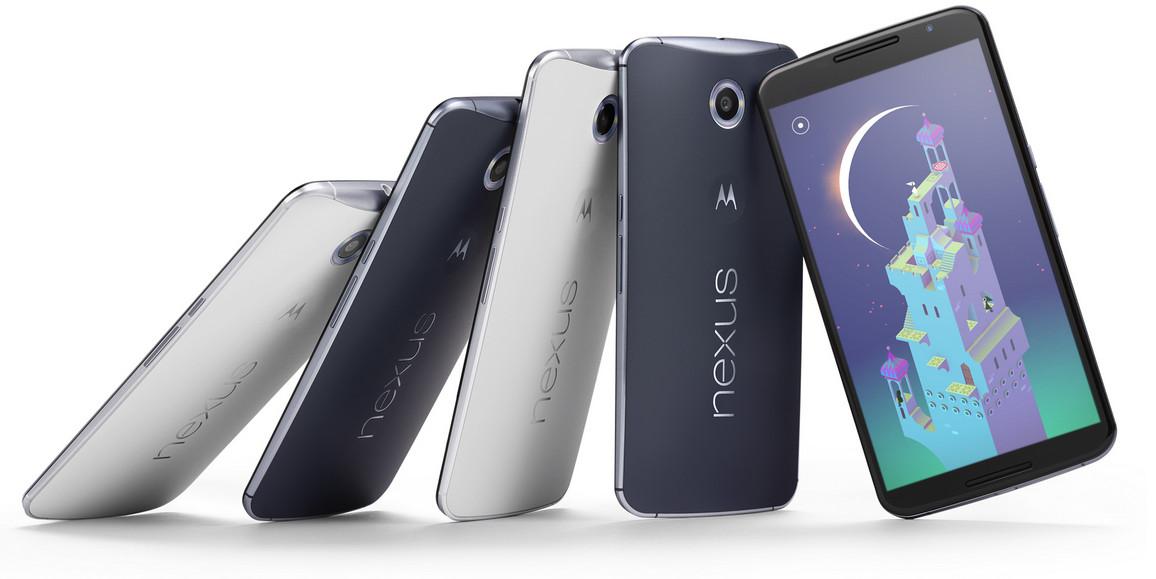 The Nexus 6 has the exact same design as the Moto X, but instead of a 5.2-inch full HD display, Google has kitted the Nexus 6 with a 6-inch QHD display, giving it a much higher resolution.

Internally, the Nexus 6 is a powerhouse offering more than the Moto X. The Snapdragon 805 CPU, 3GB of RAM and Adreno 420 GPU come together to form one of the most powerful smartphones on the market today. This, alongside the 3220mAh battery, gets no complaints from us.

Google will run Android Lollipop on the Nexus 6, with the new design language “Material Design”, better notifications and faster multi-tasking. It will be available to buy on October 29. No word on price or international availability. 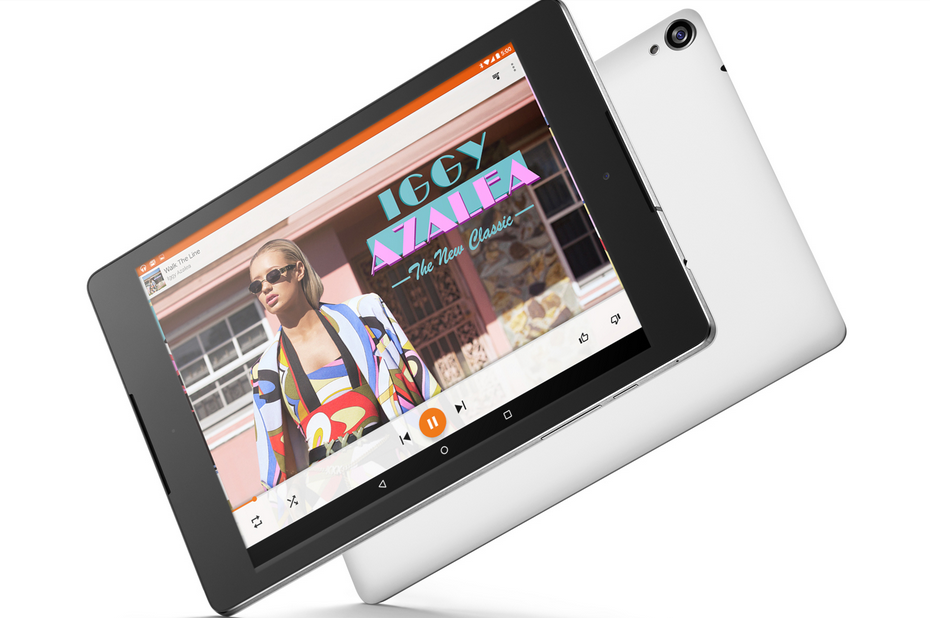 The Nexus 9 is a little more abstract, because HTC’s last attempt at a tablet failed in 2011. The design is rather reserved, with a soft-touch rubber back, metal frame and thick bezels on the sides of the Nexus 9, but nothing special to point out.

Internally, the Nexus 9 goes with the rival to the Snapdragon 805, the Nvidia Tegra K1 CPU. This offers a chunk more graphical processing, thanks to the 192-core configuration. Google has added an 8.9-inch IPS LCD panel, but gave no mention on the display resolution.

The Nexus 9 will be available to pre-order on October 17 and will start shipping on November 3. No word on price or international availability.