Someone once said that budget phones are getting better and premium devices are getting cheaper, and whether we agree or not, the Nokia 5 – one of the series of devices released by HMD Global – is a budget smartphone with plenty of surprises. 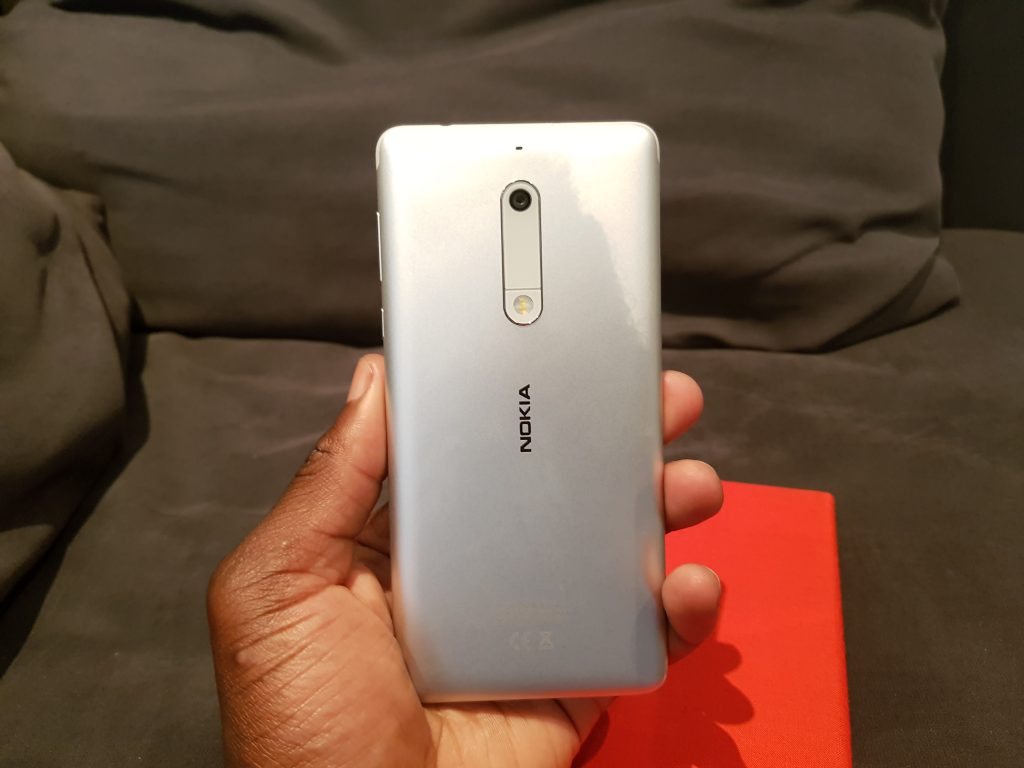 This is definitely a smartphone to consider if you’re trying to grab something inexpensive with a premium design, decent camera, stock Android software that’s secure, fingerprint scanner and a taste or sprinkle of Nokia’s new identity. 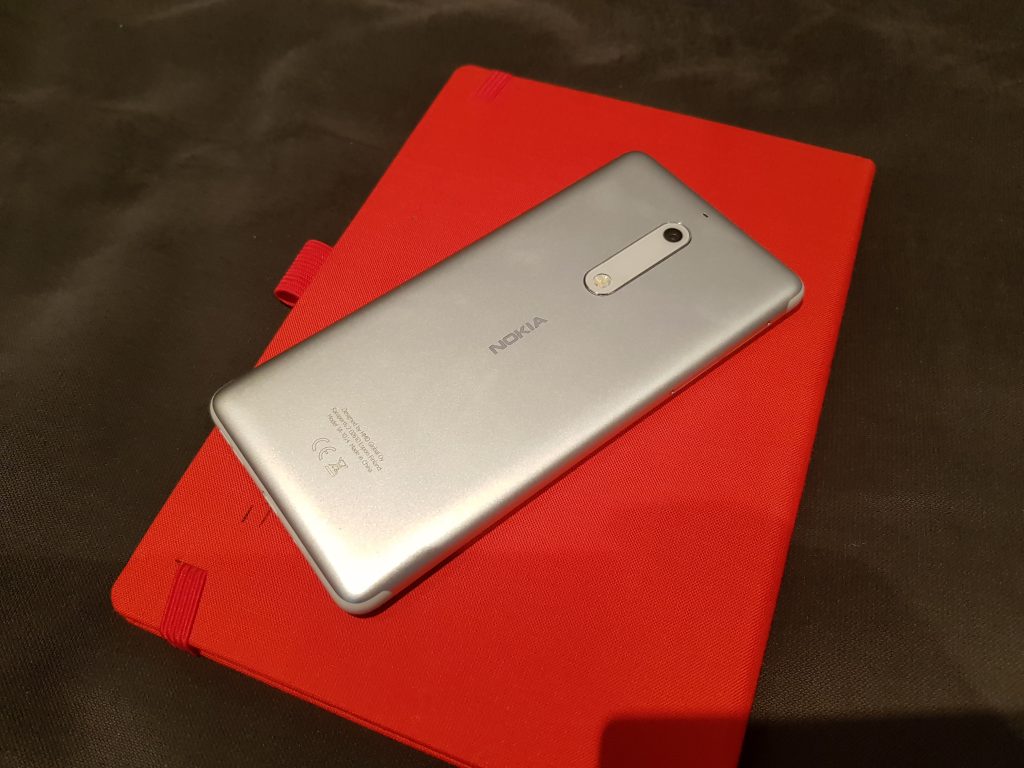 While there’s plenty to like about its aesthetics and proposition, it’s not the best in class when compared to its competition.  The reason is that under the hood there’s a Snapdragon 430 processor and 2GB RAM which runs application smoothly until you start throwing the more processor intensive tasks at it, especially when multitasking. 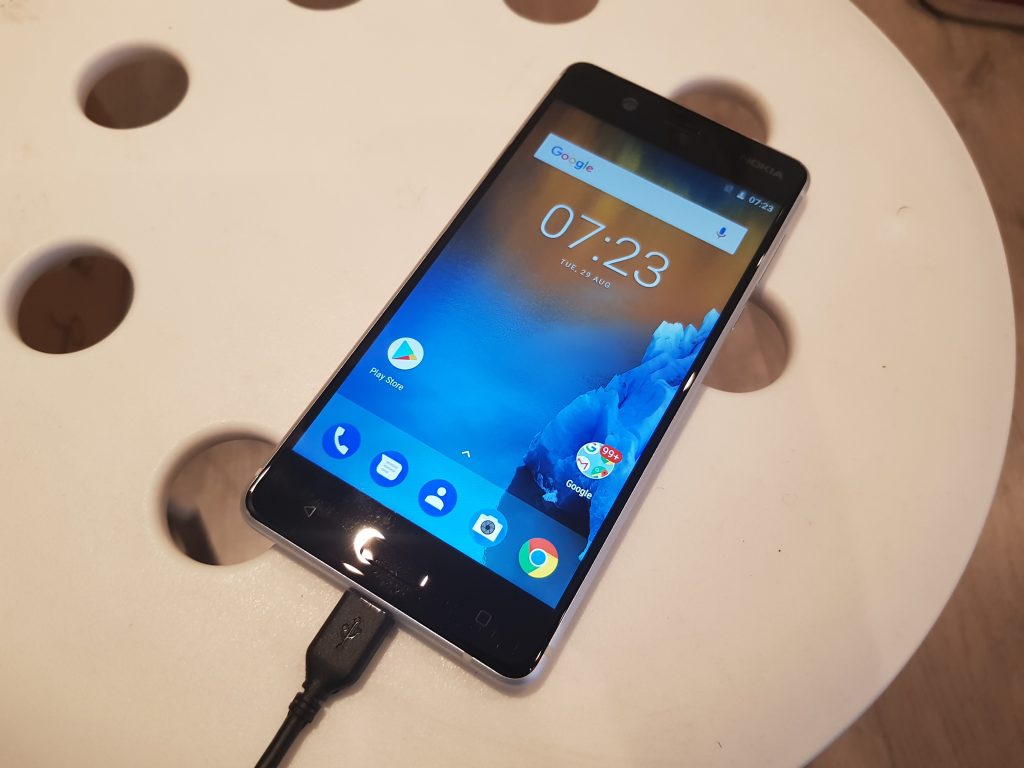 There’s also 16GB of storage available, so you will have to definitely get a microSD card to substitute the space – up to 256GB. Battery-wise, you get a 3000mAh which lasted all day during my time with the Nokia 5, since I couldn’t really take it to the extremes like I would with say my Galaxy S8 plus.
Elsewhere, for less than £200, you get a smartphone that’s crafted from a single piece of aluminium, giving it a premium look and feel, as well as Gorilla Glass protection. Under its glass protection is a 5.1 inch HD display which is sufficient for watching movies on the move and reading texts, but could be better. 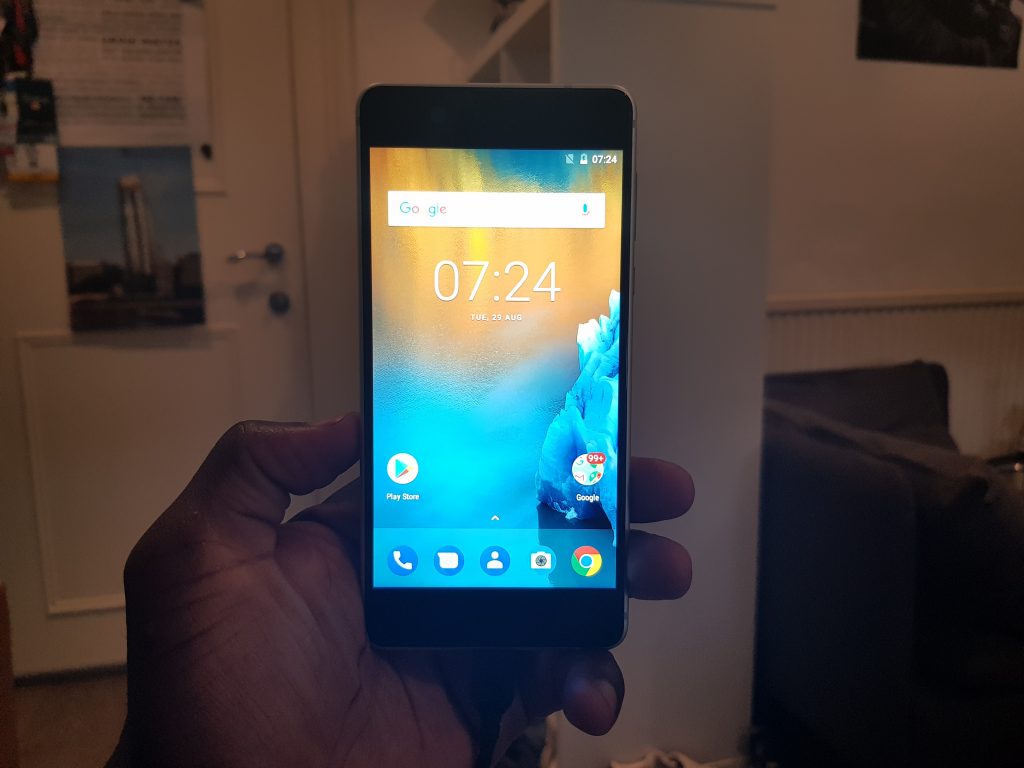 For taking pictures, there’s a 13MP primary shooter and an 8MP wide angle front-facing camera to get as many people as possible in your selfies. Supported by a dual tone LED flash, you can still get decent shots in low light. 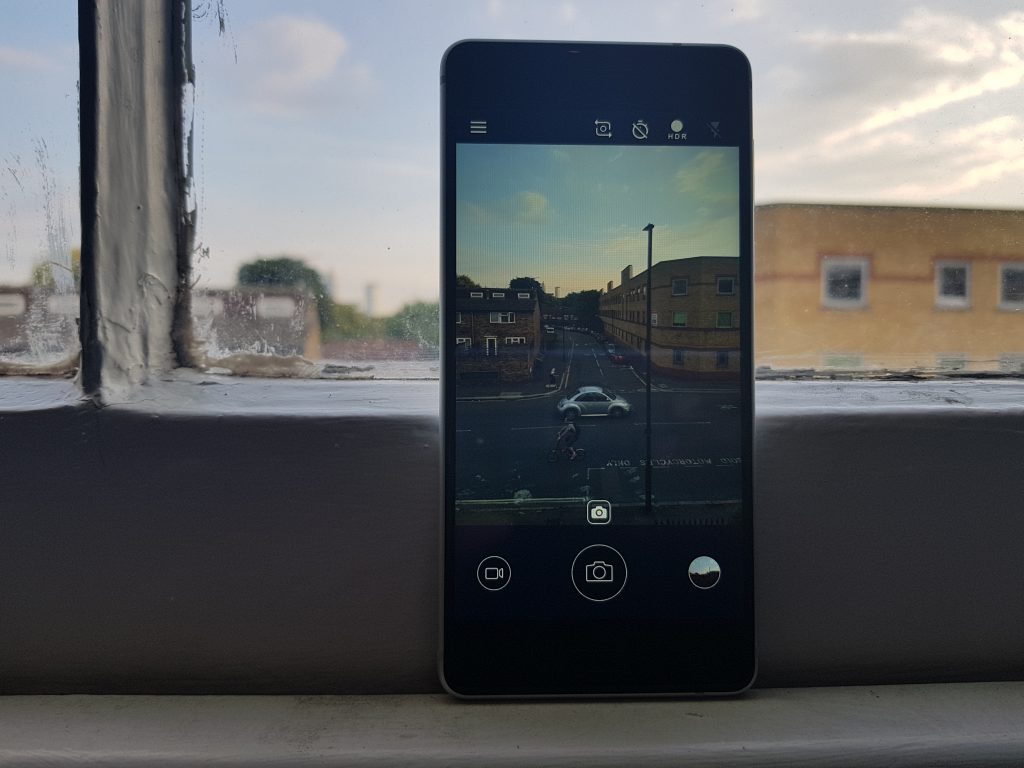 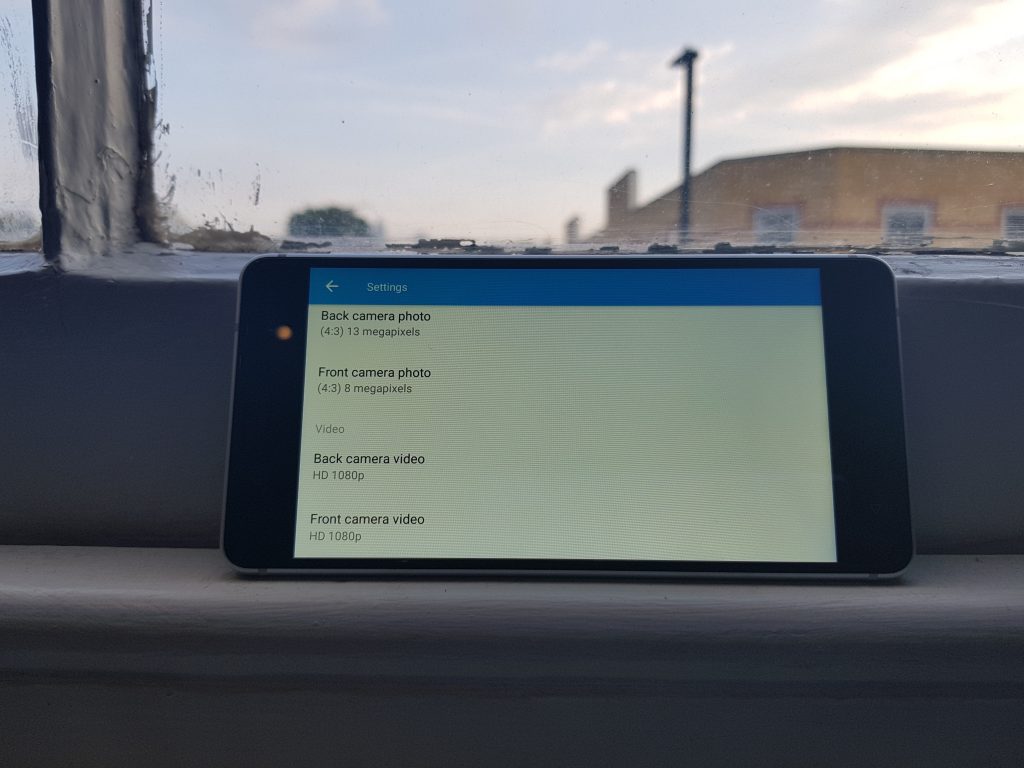 The Nokia 5’s camera performance is not the best, in fact, it lacks the color depth I’ve become accustomed to, and it lacks the dynamic range that you’d see on Honor smartphones. Having said that, again, for the price point, it’s sufficient for social posts.
Overall the Nokia 5 is a decent piece of hardware, even at its price point it still feels nice in hand, it handles all the basics I expect a smartphone to do and while it doesn’t offer the performance of the likes of the OnePlus 5, Nokia also offer other devices which compete in that space like the new Nokia 8 which we’re currently reviewing.
Share on Twitter
Share on Google+
Share on LinkedIn
Pin to Pinterest
Share on StumbleUpon
+
Share. Twitter Facebook Google+ Pinterest LinkedIn Tumblr Email