OnePlus continues to impress with its devices with the launch of the powerful and sleek OnePlus 5, but will the increase in price tag affect its success? OnePlus has come a long way from the launch of its first device and the days when you could only buy one by invite only. Besides Apple phones, you also don’t get people queueing up for phones these days and OnePlus has managed to create that culture too. Packed with some crazy specs, higher than that of some of the more expensive flagship devices on the market today, the OnePlus 5 is hands down one of the best money can buy. It has a great camera, good battery life, fantastic design and it’s very stable.

Wearing a full metal (anodized aluminium) jacket, it feels premium in hand and OnePlus nailed it when it comes to weight too, it feels feather light at just 153g, so when you’re gaming, for example, you can use it for longer without aching. Around the device, you get the usual controls plus one extra functional and useful switch you won’t see on any other device. There’s a 3.5mm audio port at the bottom accompanied by a USB Type C for charging and data transfer, it also supports the legendary dash charge too so you can get back to a 100% battery in minutes.

To the right is a power button with dual sim tray next to it and on the left a volume rocker and the switch that allows you to put your device on silent very quickly which I find really useful when attending meetings or sitting in the quiet coach on a busy train. On the back is where you’ll find its dual camera setup with flash next to it, making OnePlus the latest manufacturer to join the hype, except it’s not just a hype with the OnePlus 5, it actually delivers and on the front, you’ll find a front facing camera, LED notification light and a speaker/earpiece.

Towards to the bottom of the 5.5 inches display are two capacitive touch buttons for navigating back and switching between applications running in the background. You can change the orientation in settings, so the right button can be used for back or changed. Talking about the display, OnePlus opted for an AMOLED display which is bright and looks good no matter what you use it for. It has a 1080P Full HD (1920 x 1080 pixels) resolution dishing out 401 PPI with a 16:9 aspect ratio. Out of the box you also have a screen protector pre-installed, although we found it to scratch very easily and even came off completely from frequently taking it in and of pocket, so you may want to invest in a spare one should that happen to you also.

OnePlus also sent us a bunch of cases available to buy, and besides the carbon fibre finish version, we’ve been rocking the wooden one which feels soft and natural in hand.

Overall, the OnePlus 5 design is fantastic and earns its place amongst the elite of flagship devices available to buy today. Even with no edge-to-edge display, it still looks fantastic.

Excellent Performance All round: Built on 10nm process technology, it’s more intelligent when it comes to how it manages your applications. It distributes power accurately to the right applications at the right time so when you load a processor intensive application, or just simply a calculator you will never notice any difference in performance. Some say using such a huge RAM in a smartphone is an overkill, but you will soon change your mind when you go from the OnePlus 5 to something with just 4GB RAM. It also future proofs the device for when other manufacturers do so too.

Taking advantage of all that power is an Oxygen operating system which is based on Android Nougat; it adds nothing noticeable such as bloatware and it doesn’t compromise the sort of experience you expect from Nougat, in fact, it’s very stable, smooth and just works. For storage, you can opt for the 64 or 128GB UFS 2.1 2-LANE versions, and just bear in mind that whichever one you decide to go for, OnePlus did not add support for an expandable memory, so chose carefully. It’s shame that you can’t expand it with a microSD card. Battery-wise, you get a 3300 mAh battery which during our tests, it lasts all day easily before topping it up over night. It doesn’t even need to be left over night either, it comes with something called dash charge which allows the OnePlus 5 to be charged up very quickly – what’s a let down here is the lack of wireless charging as I got used to it on the Galaxy S8.

OnePlus 5 Camera Will Push Your Creativity

So far, you may have noticed that it’s hard to fault the OnePlus 5 so far and this trend continues in the camera department. On the back, there’s a dual camera setup; one is a 16 MP wide-angle with a Sony IMX 398 sensor with EIS (Electronic Image Stabiliser) and a f/1.7 Aperture.

The second one is a 20MP telephoto lens using a Sony IMX 350 sensor and a f/2.6 aperture. You also get a dual LED flash for low light situation, although the main camera is very much capable in low light anyway.

It’s also worth mentioning the camera features; you can shoot in portrait mode which blurs out the background and focuses more on the subject, pro mode which allows you to change different parameters to get the best shot and save in RAW format, panorama and HDR. Technical specs aside, however, in the real world the OnePlus 5 is an all round good camera that you can just pull out of your pocket and snap some amazing images no matter the level of lighting. The focus is quick, dynamic range is fantastic and portrait mode is really good and preferred when compared to the iPhone 7 Plus in our opinion. 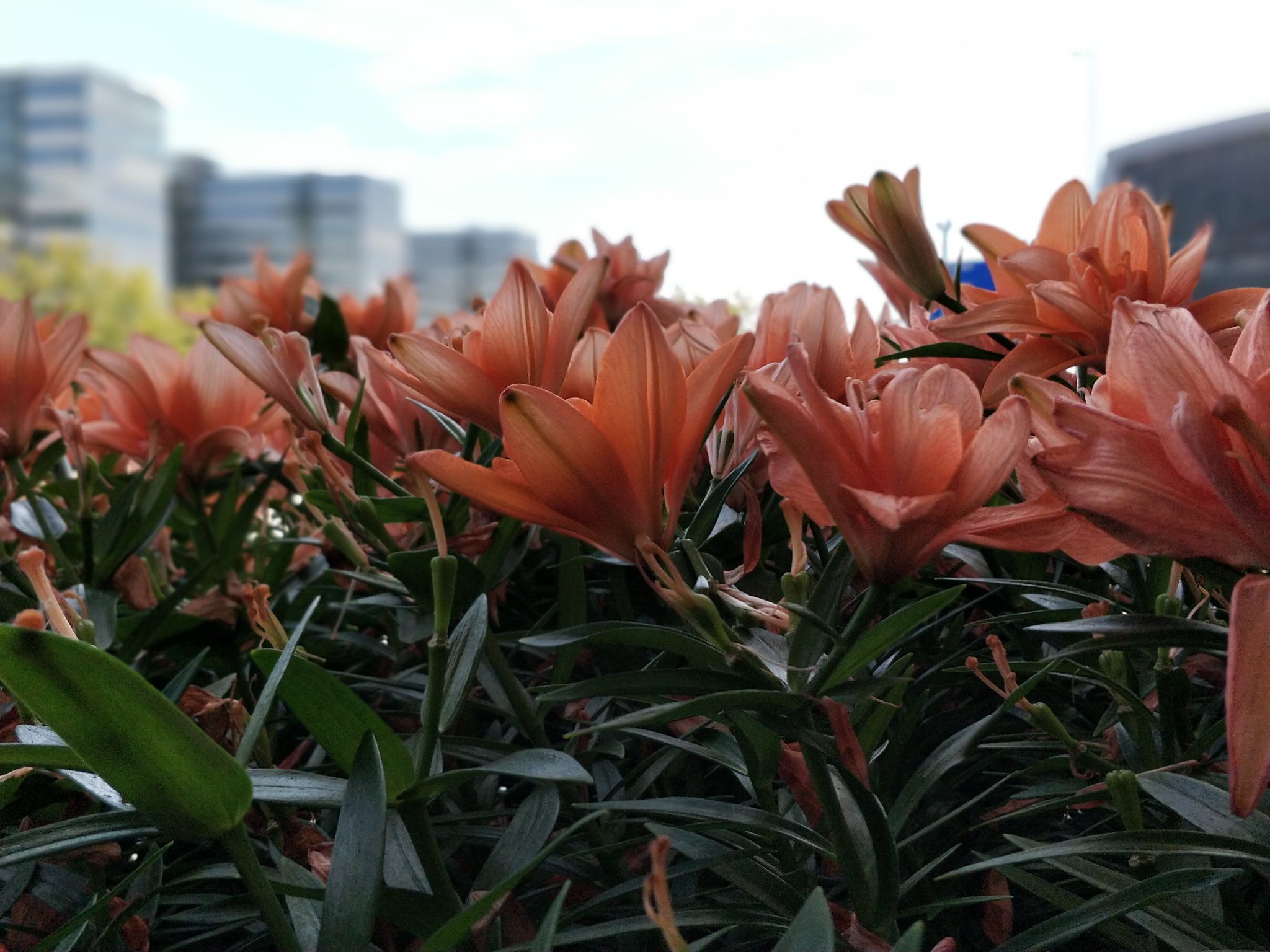 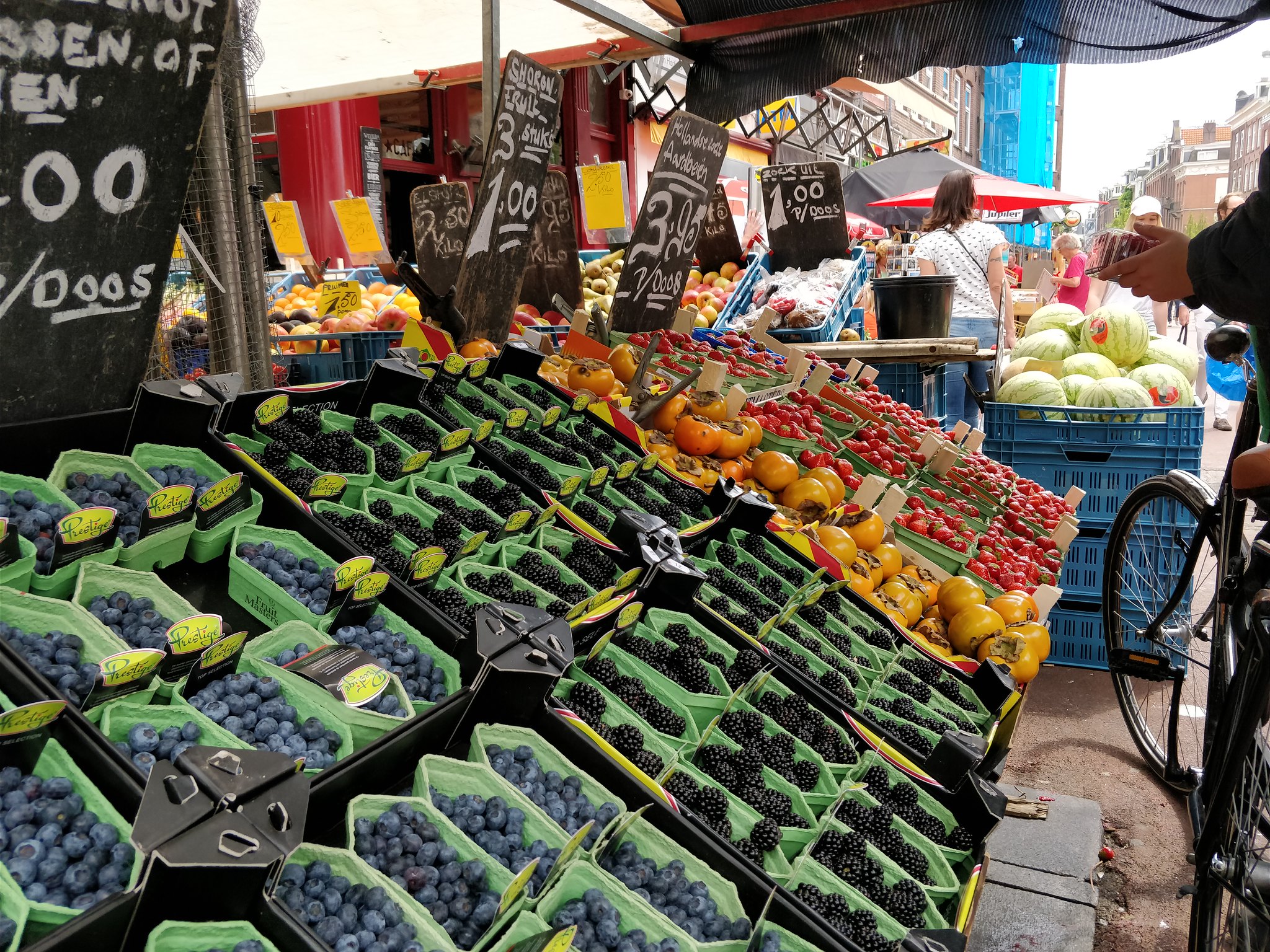 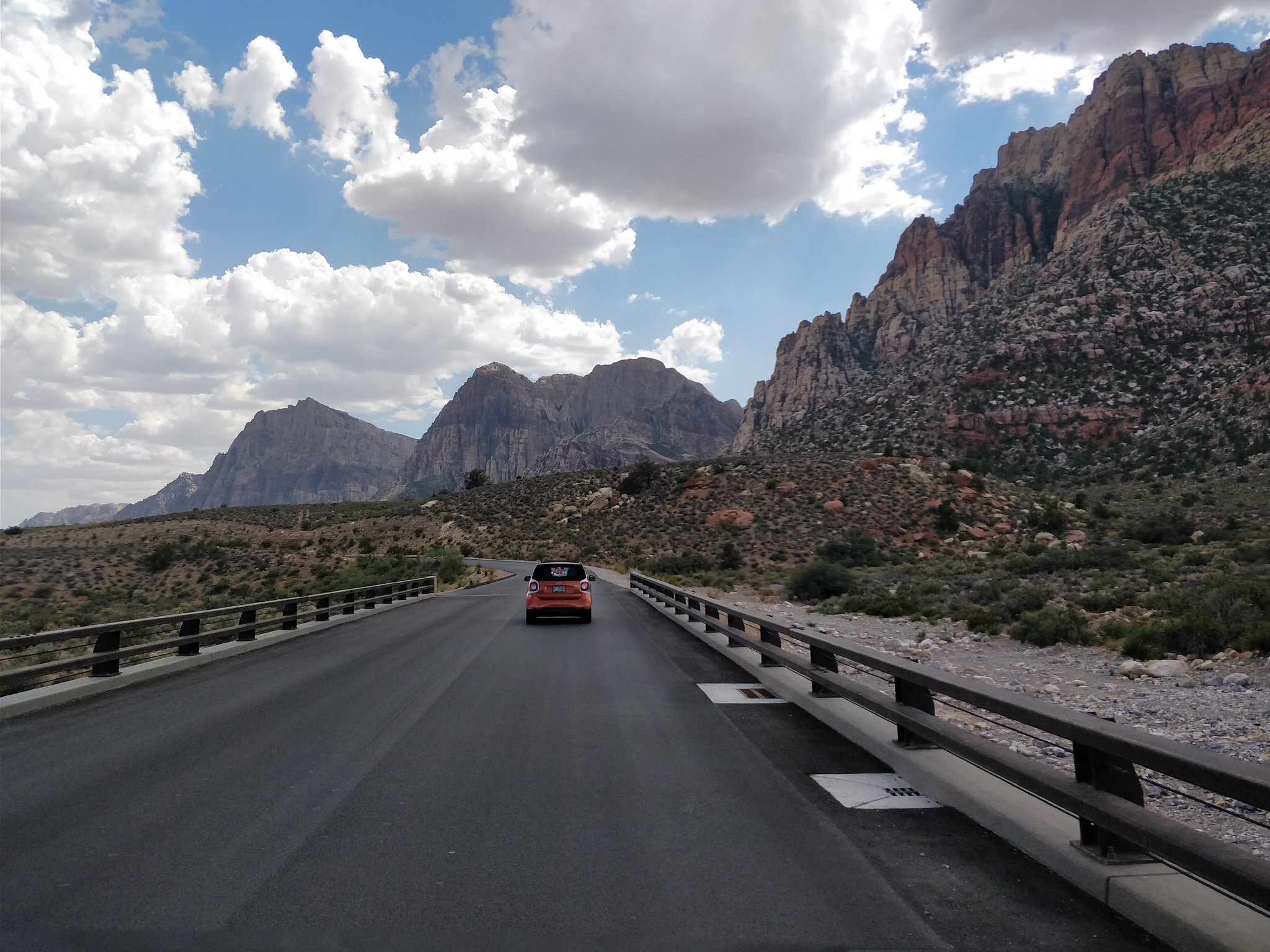 When and if (we hope it continues) OnePlus brings out its next device, we would love to see the design brought up to date with an infinity or edge-to-edge display just so we don’t get jealous of Samsung Galaxy S8 users. It would be nice to include support for an expandable memory, dual stereo speakers like that of the HTC U11, and in order to keep pricing down, perhaps release a Pro version too to justify the increase in price tag. The display could also be bumped up to 2K, again something for the future.

Is the OnePlus 5 Worth it?

The OnePlus 5 is definitely worth the price tag and even with the slight increase, you can’t really fault it. OnePlus is very community driven, in fact, there’s a community app preloaded for discussing everything OnePlus and see the photos people have been taking with their devices from around the world. One big advantage of that is that OnePlus will always be on the look out and listen to its user feedback and use that to continue to improve and update the OnePlus 5. For a device starting at $479, you get a premium device with a really good camera, good battery life, dash charge and a bloatware-free device.