“Today, Apple is going to reinvent the phone.” 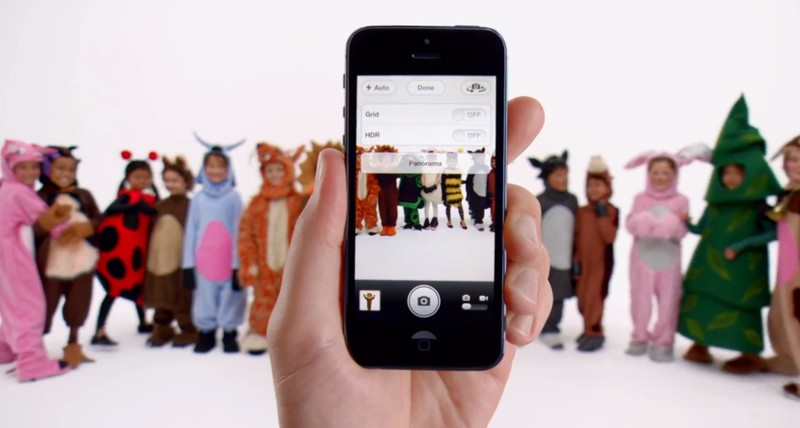 Those were the late Steve Jobs’ famous words before he showed off the first iPhone. Jobs was rightly confident that the iPhone would transform the way we look at smartphones, but little did he know, what the release of that phone would mean for photography.

Pacing back and forth along the stage at Apple’s 2007 keynote event, wearing his trademark black polar neck jumper, sleeves rolled up, Steve Jobs reeled off Apple’s previous revolutionary product releases, including the first Macintosh computer in 1984 and the first iPod in 2001. He told the audience that Apple would be launching not one, but three more revolutionary products during the now, famous ‘Stevenote’: A wide-screen iPod with touch controls, a revolutionary mobile phone and a break through Internet communications device.

Of course, what Jobs’ teased, was that all three devices were combined in one benchmark product, the iPhone. He neglected to mention the device’s 2-megapixel camera in his bold opening statements and only made passing references to it at points during the keynote. Instead, Jobs focused mostly on the usability of the iPhone, the display, user interface and Apple’s gallery app, Photos.

The Photo app, which Steve called “the coolest photo management app ever”, is one key component that helped the iPhone revolutionise photography – yeah I said it. It certainly wasn’t the quality of its camera back in 2007; Jobs didn’t even show that off. But what was telling was that the audience could be heard gasping and cheering in amazement at the sight of Jobs pinching to zoom in and out of a picture within the Photo app. In that moment, Steve Jobs and his iPhone changed the way people interact with still images forever. 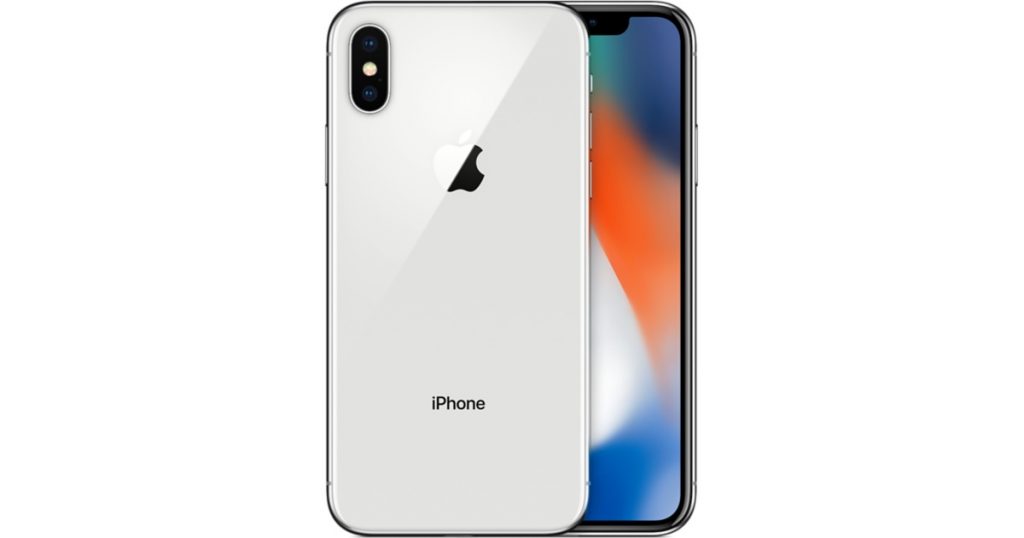 Fast-forward 10 years, Apple Inc. has about 12% of the global smartphone market and is largely responsible for the boom in photography and picture sharing. Today, brands like Huawei and even internet giant Google are producing phones with outrageously good cameras. According to a survey conducted by DXO, three out of 10 people say they only take photos using a smartphone, 1 in 10 say they only use a dedicated stills camera, while 6 out of 10 people admit to using a combination of both.

Whenever discussions take place online about smartphone photography, a noticeable percentage of the sentiment – particularly among photography communities – is negative and derogatory. Yet it is a device that has dual 12-megapixels sensors, with optical image stabilisation, one with a wide f/1.8 lens, the other camera has a telephoto f/2.4 lens. The £999 iPhone X also has phase-detection autofocus.

Let’s step back 10 years for a moment; the highest resolution DSLR was Nikon’s D300, at guess what? 12.3-megapixels. Comparatively that camera cost £1299.99 at launch. Now of course, direct image quality comparisons between a DSLR and a smartphone will expose the quality of the phone’s smaller sensor. That’s obvious.

But when more images are shared to social media in the past 10 years than have ever been printed, and with phones capable of producing attractive prints anyway, the argument simply doesn’t hold the weight that it used to when smartphone cameras were genuinely crap. The two below images were captured using the Huawei Mate 10 Pro, no editing has taken place. 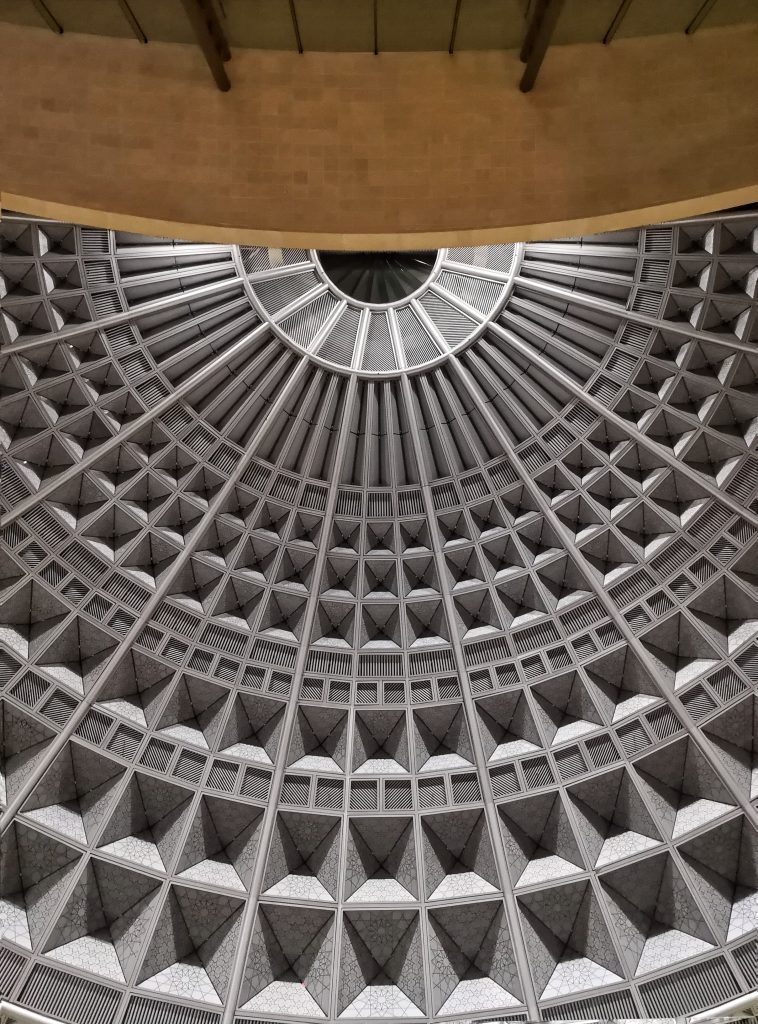 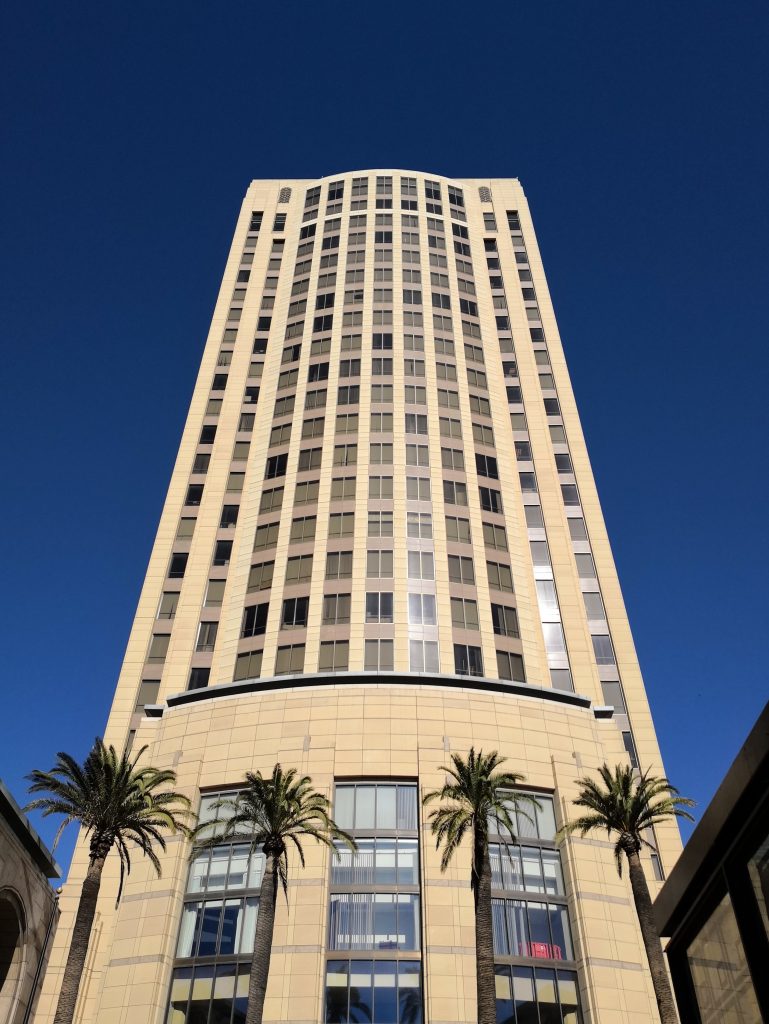 As my friend Stephen Alvarez, a Nat Geo photographer of over 20 years once told me: “The best camera is the one you have with you when the shot is there to be captured.” For most people these days, more often than not that camera is a smartphone and as their quality improves that is increasingly likely to be the case.