Trending
You are at:Home»Category: "LG" 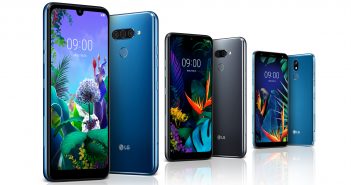 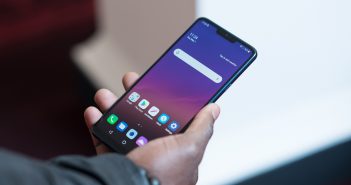 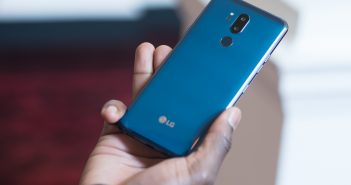 Touted as “A Complete Premium Smartphone with the Most Advanced Processor, Brilliant Display, Booming Audio and Intelligent…

LG To Unveil Seventh Generation G Series In Early May 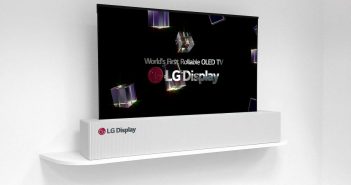 Among the boatload of crazy tech on show at CES 2018, LG decided to throw… 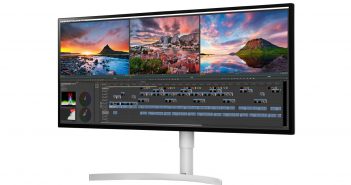 At CES 2018 in Las Vegas, LG will introduce upgraded models of its popular monitor… 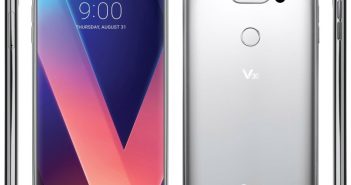 Is The New LG V30 The Best For Content Creation And Multimedia Consumption?

LG today took the wraps off the eagerly anticipated LG V30, the latest iteration of the company’s V series flagship smartphones. The LG V30 improves on the strengths of the V series phones in providing a whole new mobile experience and offering optimal multimedia features. 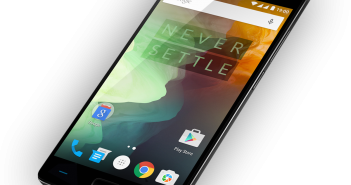 The OnePlus 2: Does This Flagship Killer Outshine The Competition? 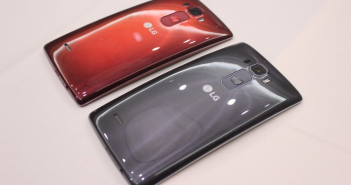 LG has announced the G Flex 2, the successor to the original G Flex. The…