Mention BitTorrent and the first thing that generally springs to mind is that foul play is afoot. It may be downloading a pirated film still on at the cinema or getting hold of some new music while trampling all over the copyright laws.

But this isn’t always strictly true. As BitTorrent becomes more and more widely used it’s steadily moving into the mainstream and being adopted as the quickest and most efficient way to download large files while sharing out the bandwidth capacity needed to do it. 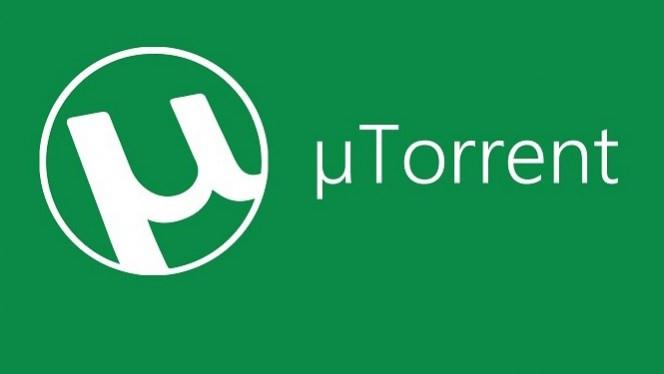 For example, as well as music and films, illegal downloading of video games using BitTorrent has also been a big area favoured by online pirates. So Blizzard Entertainment who have created games like World of Warcraft, Starcraft II and Diablo III have taken the torrent technology and incorporated it into the online versions of their games to make it the default way in which they are downloaded. Another feature of this comes from the P2P nature of torrenting and asks players if they’d also like to contribute any of their bandwidth to help speed up the download for others too.

In the same way, music and video streaming via torrenting is also steadily moving into the mainstream and, to help it on its way, the BitTorrent website even has bundles ready to download which are all legitimate and free from copyright issues. 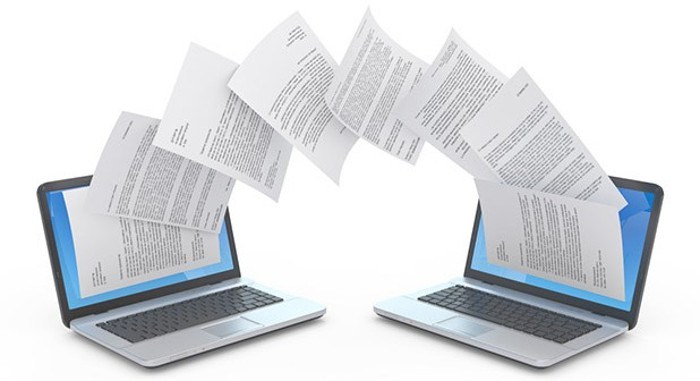 The growing legitimacy of torrenting is also underlined by other sorts of companies and organisations that are starting to use it as a matter of course. Two of the highest profile examples of these are Facebook and Twitter who often need to move files of well over 1GB internally and find that this is the quickest and least disruptive way of doing it.

Even the UK government and NASA have adopted the file sharing technology. The former uses it to distribute large data files and the latter to make super high-quality 2.9GB images of the Earth taken from space easily downloadable. This provides a slightly safer way of sending files than uploading all information to a hard drive and sending it through the post (one of the current methods of sharing large files).

On a more everyday level, many businesses are also starting to use torrenting to transfer documents because it offers security. The technique is becoming so common that VPN providers are ensuring that there are specific VPNs available for the use. While VPNs provide an additional layer of encryption onto traffic, this has historically had a negative impact on speed, which is essential for the higher download speeds. Ensuring a VPN is “Torrent Friendly” allows for quicker download speeds.

With the global increase in cybercrime and industrial espionage, companies need to ensure that their important costly data is well protected. With the cost of large files, proposals, and digital assets increasing, as well as the perceived value, companies don’t want to lose what they have. The increased value makes the files more of a target for hackers, and an evolutionary arms race is born between the measures of protection, and the back-doors that people find in software. By looking into multiple levels of protection, including firewalls, VPNs, anti-virus software, and even educating staff on physical protection, such as password strength, and not leaving a laptop unattended in a coffee shop, companies can ensure that their data is well secured.

While BitTorrent’s origins began with more wholesome endeavours, it was very quickly taken up for criminal/copyright intent, and while this sharing of illegal files still exists, the trend is increasingly more mainstream, and wholesome. So maybe now’s the time to stop thinking about BitTorrent as the online pirate’s friend and start seeing what it could do for you, all on the right side of the law.