Remember the Xperia Play? the handset that attempted to combine Playstation gaming capabilities with a smartphone and flopped?…well someone came up with a concept that possibly combines the Xbox with Nokia Lumia. 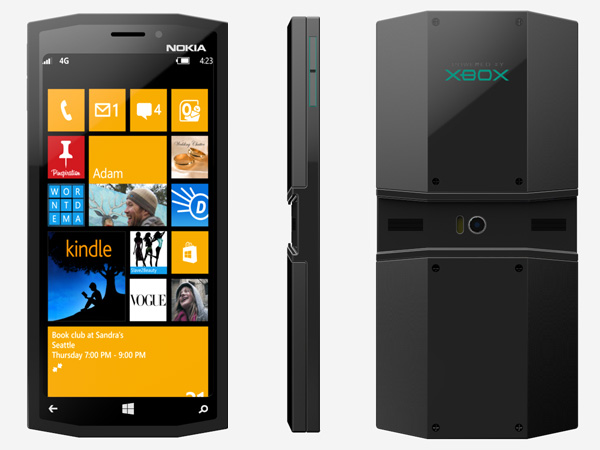 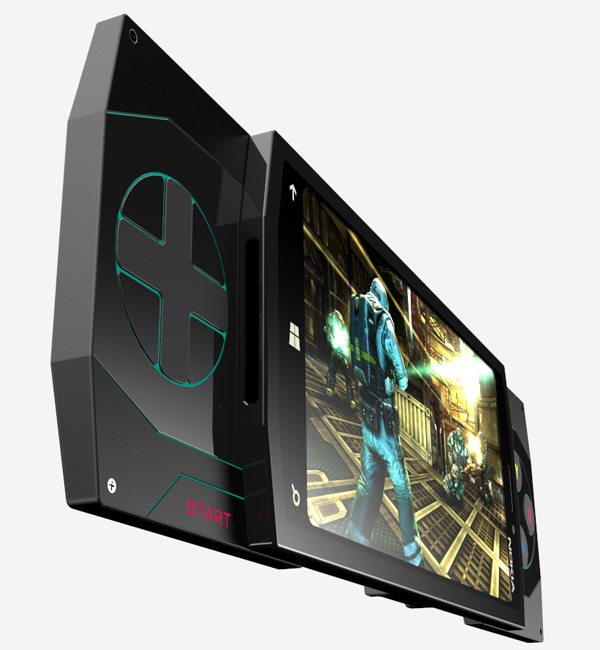 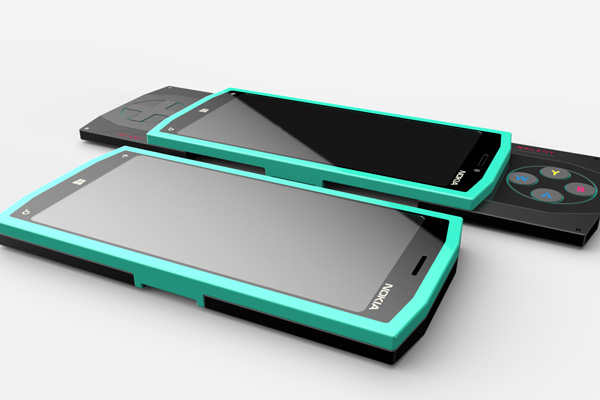