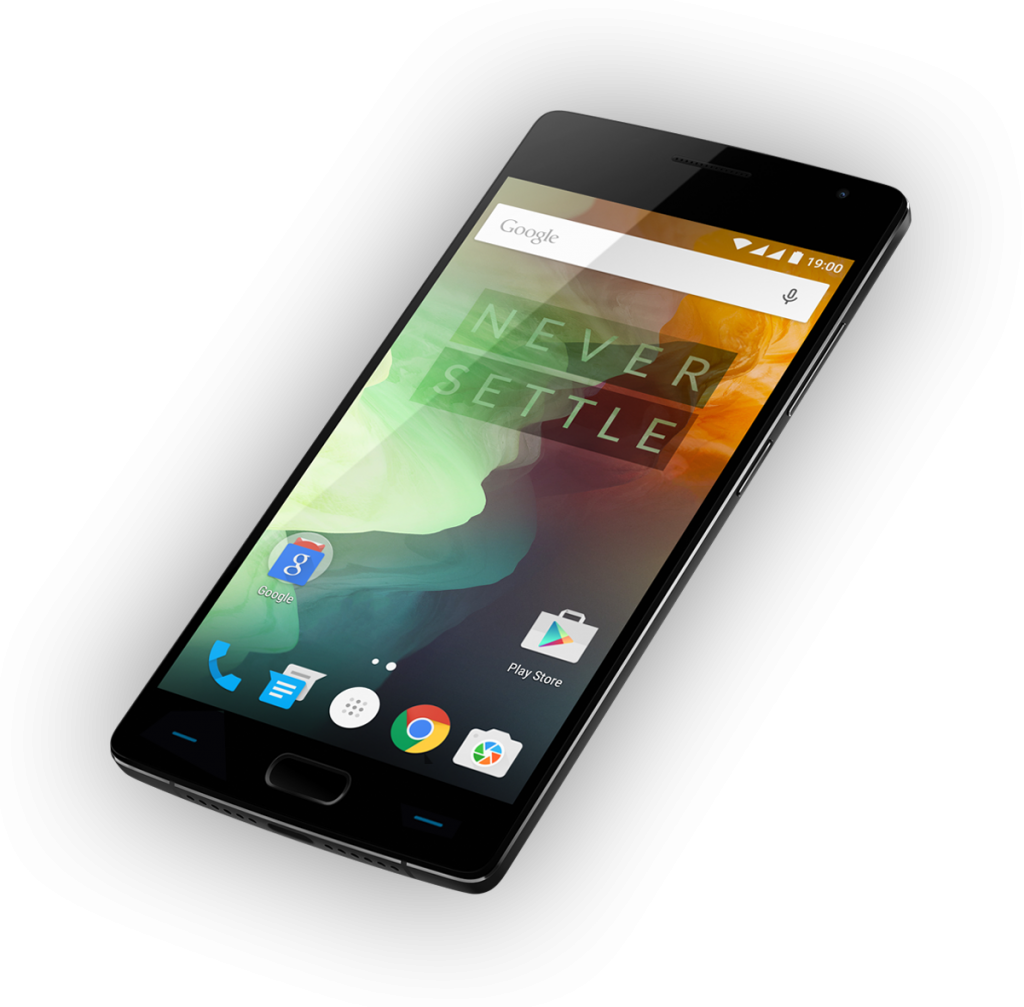 The successor to the already popular OnePlus One, the OnePlus 2, set for release on July 27th 2015, is looking set to be a highly powerful, trend-defining handset. Boasting mod-cons such as a Snapdragon 810 processor, fingerprint scanner, 4GB of LPDDR4 RAM and an excellent 13-megapixel camera, let’s hope that the new OnePlus phone delivers on the extreme hype. As with each of these phones, they are all excellent for gaming. Kongregate, for instance, a site that features free-to-play 3D online games very similar to next-gen titles, should be the first port of call for OnePlus 2 gamers! The original OnePlus handset managed to succeed in this, and indeed within many other departments, so if you’re thinking of upgrading, perhaps hold your horses until the end of the month, check out the launch reviews, and make sure you’re on the company’s invite list. This phone, unlike many others, is being sold on an invite-only basis – sign up here – however if you know a person who has reserved a model already, you can expect to be bumped up the invite list a fair few places! 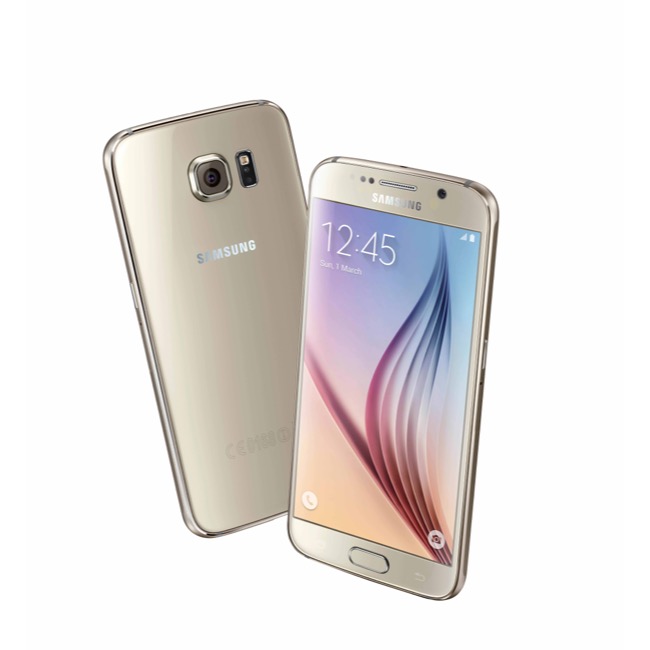 If you don’t enjoy the rather restrictive, expensive machinations of Apple’s smartphone products, an Android phone is likely to be your port of call. Quite simply, the S6 is one of the best out there. This is a phone for the media-driven power user. If you enjoy playing mobile casino games via apps and websites such as Uptown Aces, for example, you’ll be able to, and easily too! The eminently popular site’s games – Builder Beaver, Ceasar’s Empire and 21 Blackjack, for instance – all run like a dream on the utterly powerful S6, and similarly, if your purview is the streaming of high-definition movies through Netflix, then stop reading this article; this is the phone for you. Coming packed with 128GB of storage (top end opyion, 32GB or 64GB also available), 3GB of RAM and four 1.5GHz plus four 2.1GHz processor cores, the S6 is big, beefy and powerful, however the rather steep price does put it at a disadvantage when weighed against the OnePlus Two. 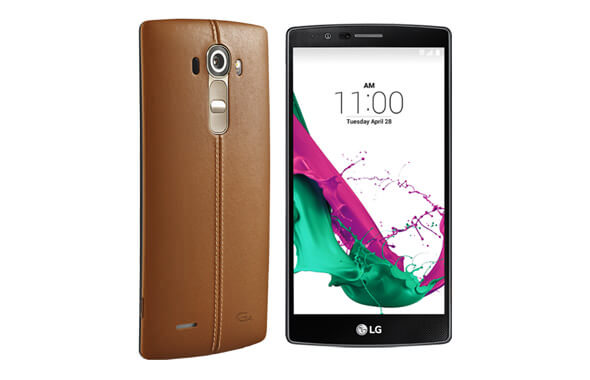 LG’s attempt at dethroning other flagships such as the S6 and iPhone 6, the G4 is a fine phone, though isn’t as groundbreaking as one might have initially thought. Yes, it features a nice long battery life that ascends to the heights of its competitors, and a new Quantum IPS high definition display that is literally one of the best on the market (almost as good as Samsung’s Super AMOLED…but not quite) and has a Snapdragon 808 hexa-core processor that’s great for practically every use, but something is lacking here. Whether it’s the rather cheap-feeling leather and plastic back panel or the still-not-good-enough battery, the G4 doesn’t provide truly flagship sensibilities, however it is a great step in the right direction for the once-undisputed king of ‘dumb phones’.

Looking at the models on paper, it’s easy to see how many smartphone users will be lured by the OnePlus 2’s far lower price; £239 as opposed to the G4’s £400 and the S6’s £350 price tags. With just as many features and a similar amount of both power and memory, OnePlus may have produced a true winner!