Microsoft has announced big changes to Nokia today, CEO Satya Nadella revealed 18,000 jobs would be cut, mostly from the Nokia branch recently acquired in 2013 for $8.6 billion.

The news comes alongside plans to drop the Nokia X brand, currently running a heavily skinned version of Android. It is surprising, since Microsoft just recently announced the Nokia X2 just a few weeks ago.

Nokia will lose more than half of the people who made the move to Microsoft, but will retain the goal of creating and developing smartphones. These will be low-end Lumia’s for the most part, currently Nokia’s largest business. 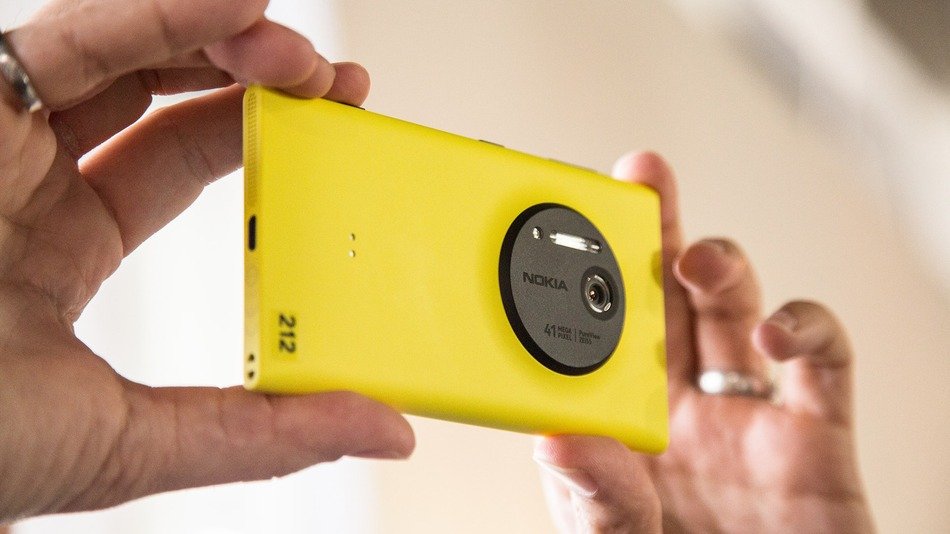 This could mean the end of the high-end Lumia smartphones, which is pretty sad considering the Lumia 1020 was one of the best smartphones on the market. Nokia showed a lot of innovation in the market, especially when it comes to cameras.

Satya Nadella did not make the call to acquire Nokia, it seems Steve Ballmer was put in a place where Nokia wanted to move to Android and the only other option was acquisition. It looks like Nadella did not approve and is looking to minimise future cost.

The Nokia X Android phone always seemed a little odd, like something Nokia wanted to develop pre-acquisition. Microsoft has finally made use of their asset and will eliminate most of the cost of having Nokia on board.

Windows Phone is Microsoft’s flagship mobile OS, to work so keenly with Android was a mistake, showing both Microsoft and Nokia do not have full confidence in making Windows Phone succeed.

For anyone who bought into the Nokia X range, the skinned OS will still get minor updates, but all of the new Nokia smartphones will run the Windows Phone OS, keeping a consistent look and feel for Microsoft.