Ahead of the European Union roll out of the new General Data Protection Regulation, WhatsApp has revealed plans to raise the limit of its users to 16 or older across Europe and potentially the rest of the world. 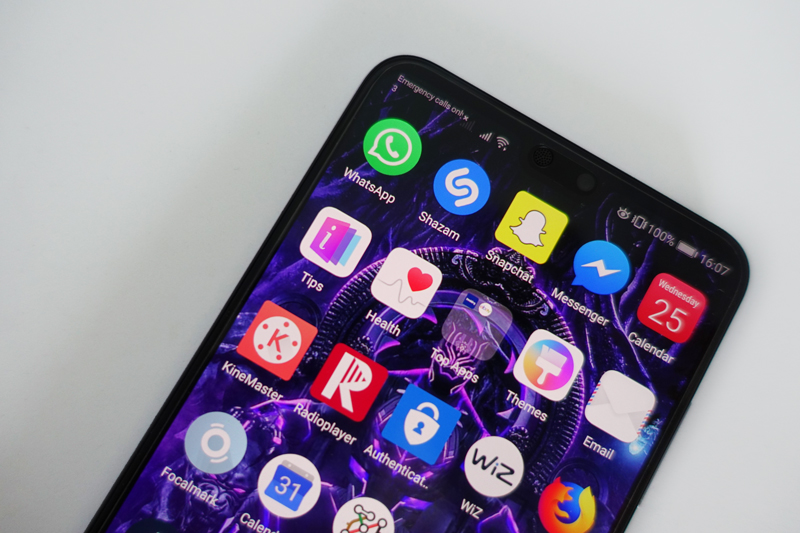 Currently, you only have to confirm you were over the age of 12 to be able to download and use the messaging and communications app. The GDPR is said to represent the “most important change in data privacy regulation in 20 years”. Having been approved by the EU Parliament on April 14th 2016, the regulations that include the dismantling of complex and annoyingly long terms and conditions written in legalise, will be enforced across the EU from May 24th, 2018.

Other regulations coming into effect in May include the right to be forgotten online and increased ease of data portability, which is why WhatsApp announced they will also make it possible for its 1.5 billion users to see what data WhatsApp collects and download all of that data.

The changes have been announced and listed on the WhatsApp website and will be slowly introduced to users over the coming weeks as users are invited to accept an updated terms of service, confirming they are at least 16 years old. Head to the EU GDPR to see the changes for yourself: www.eugdpr.org