Did you know that 1/3 of alkaline batteries Â thrown away may still have up to 67% power left inside and could be given a second life?

New research reveals that a staggering one third of alkaline batteries thrown away may still have up to 67% of usable power left insideÂ (Based on BatteryBack sample data of 3149 batteries (AA/AAA/C/D) sent to be recycled in the UK in November 2011), thatâ€™s more than what is being used up! Duracell together with Energy Saving Trust is helping consumers to maximise battery power, tap into unused resource and reduce wastage by giving their batteries a second lifeâ€¦

Duracell has been very innovative with Duracell Ultra Power, the only battery that offers a built-in Powercheck technology; it’s like having x-ray vision to see just how much energy is left inside your battery so you can fully maximise the energy within without disposing of it. Â It’s as simple as pressing white circles placed on each side of the battery and theÂ gaugeÂ will indicate just how much power remains.

To demonstrate just what is been discussed here, below is a video of a Duracell Bunny SculptureÂ poweredÂ by theÂ power remaining in batteries that had been left for dead.

So what is in theÂ Duracell Second Life Box #Giveaway? 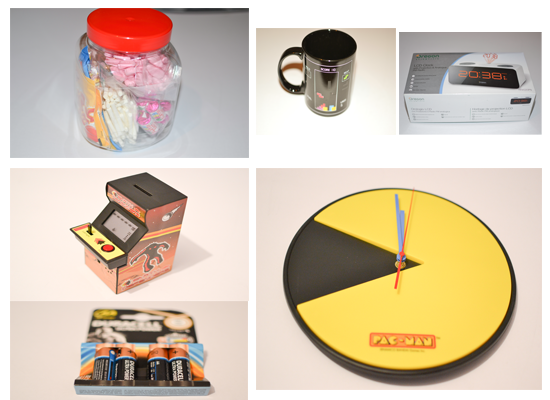 Some of the items inside should bring back some memories and those who love sweets will love this:

How many discarded batteries were used in the video?